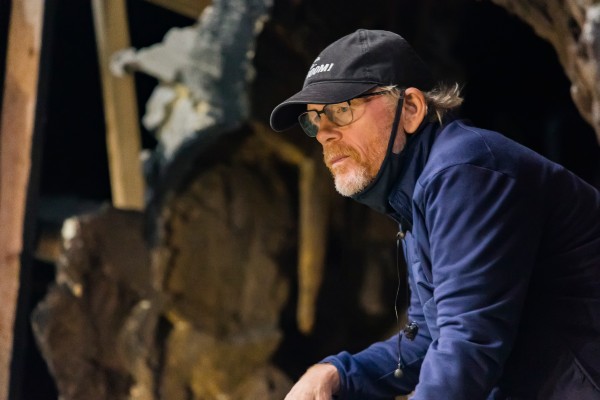 Released earlier this year in theaters and Prime Video to glowing reviews, Ron Howard’s Thirteen Lives is an incredibly powerful film based on a true story of survival, the human spirit, and community. In 2018, a Thai soccer team became trapped in Tham Luang cave when they were hit by an unexpected rainstorm. The situation became grew well beyond the local borders, and as the international community became aware, thousands of volunteers from around the world gathered to come to the rescue. Part of that team were some of the world’s most skilled cave divers, who risked everything to save the boys and their coach.

Just as the soccer team’s rescue was a huge undertaking, so was the production of Thirteen Lives to recreate it. I had the pleasure of speaking with Howard about the film, and the challenges he faced. He also talked about what went into making the film as authentic as possible, and the help they received from the Thai community in telling this story which is so important to them.

As you can imagine, this was a true honor for me to speak with Howard, a director I have idolized for years. I think Thirteen Lives is one of his best, and it tells a hopeful, humanist story that we desperately need more of from our most accomplished Hollywood filmmakers.

Check out my interview with Ron Howard below, and rent or buy Thirteen Lives now on Prime Video.