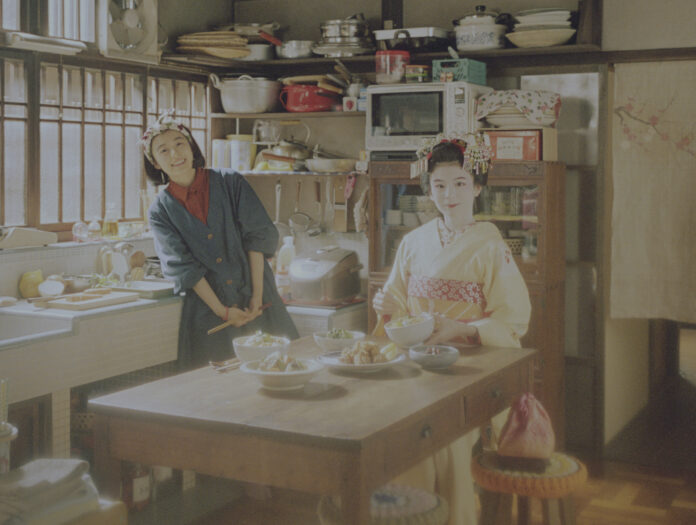 Hirokazu Kore-eda fans, let’s rejoice! It’s a good time to be us! In a few weeks we’ll be greeted to the Japanese auteur’s latest film, Broker, which is sure to be incredible. But next month we’re also getting the filmmaker’s new Netflix series, The Makanai: Cooking for the Maiko House, which looks as if Kore-eda simply took one of his movie ideas and broke it down into chapters. Yes, please!

Based on the Japanese manga Kiyo in Kyoto, the series centers on best friends who move to Kyoto to become maiko, or geisha-in-training. While one excels, the other doesn’t and is expelled. However, her talent as a chef is discovered.

Kore-eda acts as showrunner while also directing some of the episodes. The cast is led by Nana Mori and Natsuki Deguchi.

The Makanai: Cooking for the Maiko House hits Netflix on January 12th 2023. And I lied, a screener of Broker just hit my inbox. Happy day!

Set in the geisha district of Kyoto, this series follows Sumire, a maiko (apprentice geisha) and Kiyo, a cook at the maiko house where they live, and tells a story of their daily lives through delicious food. Showrunner Hirokazu Kore-eda, producer Genki Kawamura and a star-studded cast including Nana Mori and Natsuki Deguchi team up for this drama adaptation of the mega-hit comic that has sold over 2.7 million copies!