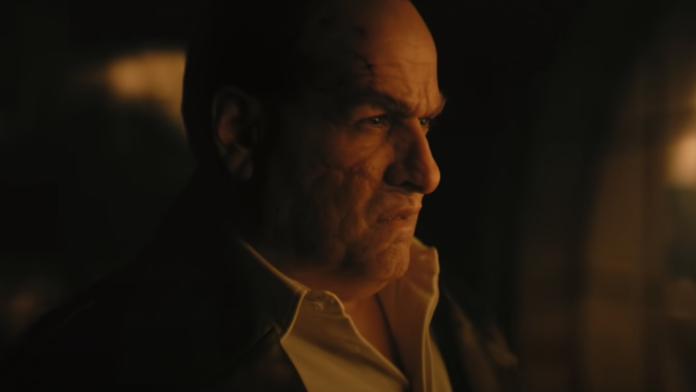 With Marvel dominating the news lately, it’s easy to forget that DC had one of the best, if not THE best, comic book movies of the year with The Batman. Fans overwhelmingly loved Robert Pattinson’s performance as the Dark Knight, and the plan for spinoffs of Matt Reeves’ film have been ongoing even though the shake-up by Warner Bros. Discovery. The most prominent of those HBO Max spinoffs is The Penguin, with Colin Farrell returning as Oswald Cobblepot.

One question many have had regarding The Penguin is where it fits in The Batman timeline. HBO Max Originals boss Sarah Aubrey confirmed to Variety that it serves as a bridge between The Batman and its eventual sequel…

“Penguin will sit immediately after the end of The Batman and temporally before the events of the second movie,” she said. “The show will come out in between the two movies.”

While she didn’t give away a ton of details, Aubrey did talk about what the show will mean for Penguin and his place in the criminal underworld of Gotham City…

“The goal of this is to show what Oz’s life is like and that’s very much in the streets of Gotham, trying to get up and over as only the Penguin can. As a hustler and a strategist with his own ambitions. It is a great example of having the time over eight episodes to tell a longer-arc character story with a lot of delicious twists and turns and new characters.”

“It’s very much going to be about Gotham at that street level, because he’s not flying around like Batman does. We are all embracing that as a very specific experience for audiences to have.”

The Penguin doesn’t have an HBO Max release date but it should arrive sometime in 2023.

‘Man Of Steel 2’ And ‘Wonder Woman 3’ Update, ‘The Flash 2’ Script Written, James Gunn Secret Projects, And More Of ‘The Batman’