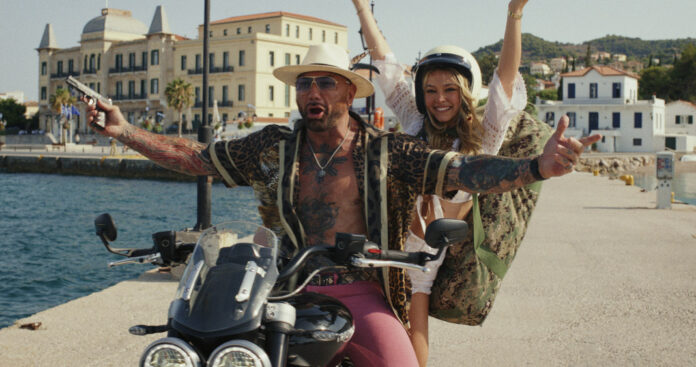 When Rian Johnson dropped Knives Out on us a few years ago, the wildly entertaining mystery took a lot of people by surprise. Well, that’s not happening a second time, at least not in the same way. In my opinion I think people will be floored that the sequel, Glass Onion, isn’t just on par with its predecessor, but actually surpasses it. I’m sure that’s something Netflix likes to read (I know you’re paying attention, Netflix!), especially as they prepare the film’s unprecedented rollout later this month.

Netflix, who paid big money for two Knives Out sequels, are going to give Glass Onion one Hell of a push this awards season. That’s right, they see it as a potential Best Picture contender and they might be right about that.  I believe this year will see the awards dominated by mainstream projects and sequels (Top Gun: Maverick, Avatar 2, Black Panther 2, etc.), while Johnson’s film might have an edge because critics still see him as an auteur.

Plus, Glass Onion is just a damn good movie, that expends on everything that made the first one a success. Daniel Craig is back as southern detective Benoit Blanc, who we learn quite a bit more about as he untangles a new mystery on a billionaire’s secluded island. The starry ensemble is just as fun, led by Kathryn Hahn, Leslie Odom Jr., Kate Hudson, Edward Norton, Janelle Monae, Jessica Henwick, Madeline Cline, and Dave Bautista.

For the first time, Netflix is releasing Glass Onion: A Knives Out Mystery into every major theater chain and into 600 theaters across the country with more internationally. They’ve never done a theatrical release this big before. It’ll arrive in theaters for one-week beginning November 23rd, followed by Netflix on December 23rd.