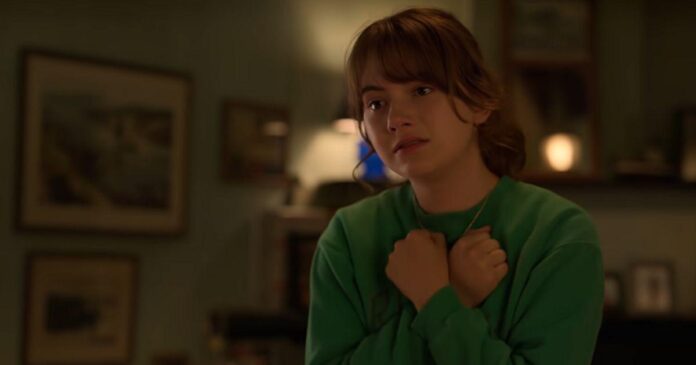 CODA breakout Emilia Jones has landed on her next major role. She’ll play whistleblower Reality Winner in the darkly comedic Winner. The film will see her star alongside Zach Galifianakis and Connie Britton.

The film will be a reunion between Jones and director Susanna Vogel, who worked together on the upcoming thriller, Cat Person. Vogel also co-wrote Booksmart and directed The Spy Who Dumped Me. Vogel will co-write the Winner script with Kerry Howley.

Britton will play Winner’s mother, with Galifianakis as her father. Marvel alums Danny Ramirez (The Falcon and the Winter Soldier) and Kathryn Newton (Ant-Man 3) co-star.

Reality Winner was made an example of by Trump’s Justice Dept. She leaked a document that exposed Russia’s interference in the 2016 Presidential election to help Trump win. She was sentenced to 5 1/2 years in prison, the longest sentence ever for someone charged under the Espionage Act. [Deadline]