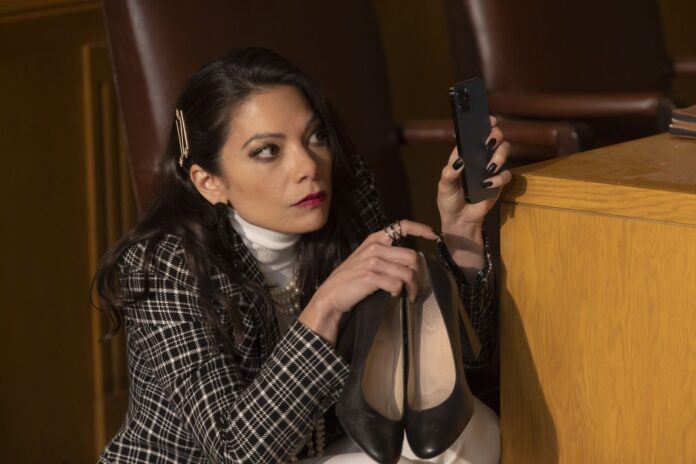 One of the things I noted in my early review of Marvel’s She-Hulk: Attorney at Law is that it leans hard on comedy, and that really comes true in this week’s episode three. That coincides with the arrival of Benedict Wong’s Sorcerer Supreme, Wong, who I maintain is quietly the funniest character in the MCU.

In this episode, Jen Walters (Tatiana Maslany) is in desperate need of Wong’s help in defending her client, Emil Blonsky aka Abomination (Tim Roth), after he gets in trouble for leaving prison to fight Wong in that scene we saw in Shang-Chi and the Legend of the Ten Rings. So how does one get the Sorcerer Supreme’s attention?  With a thirst trap, of course.

Ginger Gonzaga plays Jen’s best friend and assistant, Nikki, who comes up with the ingenious thirst trap, luring Wong in by appealing to his love of books. Hey, it says right there in his LinkedIn profile that he was a librarian at the Kamar Taj in Nepal for 11 years! 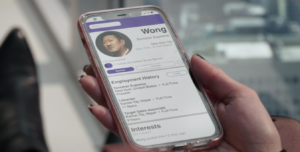 Gonzaga, playing a long with all of the fans who rightfully found this stuff hilarious, revealed on Twitter the photo she took that was used to capture Wong’s attention, since the show never actually showed it to us…

There’s only one way to trap a librarian! #wong #shehulk #thirsttrap 😂 pic.twitter.com/t45nlSOc6h

I mean, can anyone blame Wong for taking the bait?