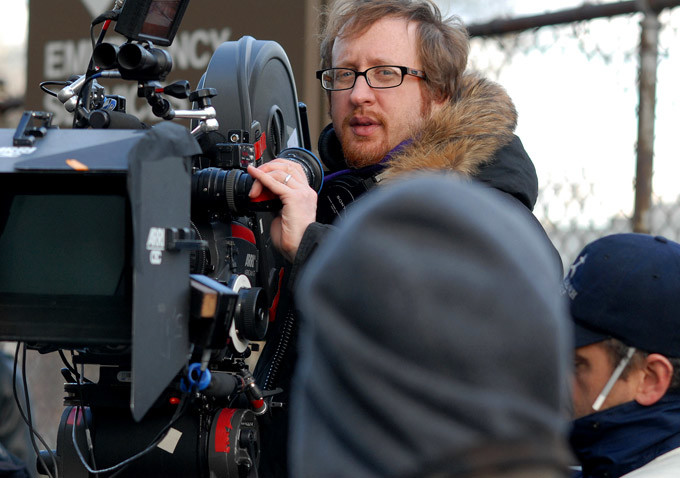 James Gray’s memoir-ish drama Armageddon Time is in theaters today, and I personally think it’s among the best he’s ever done. And fortunately for us, we won’t have to wait long to discover what he’s doing next. Once again, he’s venturing back into a previous period in time, except the subject isn’t his own childhood, it’ll be about a young John F. Kennedy.

Deadline reports that Gray will write and direct a biopic on John F. Kennedy, and the path leading up to him becoming the 35th President of the United States. The film will deal with his rather unremarkable life until he fights in WWII and becomes a hero to prove his mettle to his father, leading to future political success.  Not on the table? Kennedy’s assassination in 1963 will not be covered.

Gray takes over a script previously written by Samuel Franco and Evan Kilgore.

A big part of the film will deal with Kennedy as commander of patrol torpedo boat PT 109, on the hunt for Japanese destroyers in August 1943.  When the ship was inadvertently rammed by the Japanese ship Amagin, killing three soldiers in the explosion, Kennedy organized the survivors and swam three miles to an island. Kennedy would make the dangerous swim to another island to find rescuers, returning multiple times before he engaged with friendly locals and scrawled an SOS on coconuts. Kennedy’s actions saved a lot of lives and he won medals and qualified for a Purple Heart. The story would become the basis for the classic war film, PT 109, starring Cliff Robertson.

“It’s an honor to be on board this project with the fantastic producing team at MadRiver,” Gray said in a press statement. “JFK is a figure that’s captivated the attention of the world for decades, as an American president, an ally of the Civil Rights movement and a cultural icon. But this is a unique opportunity to sweep away the myth and explore a side we don’t know at all.”