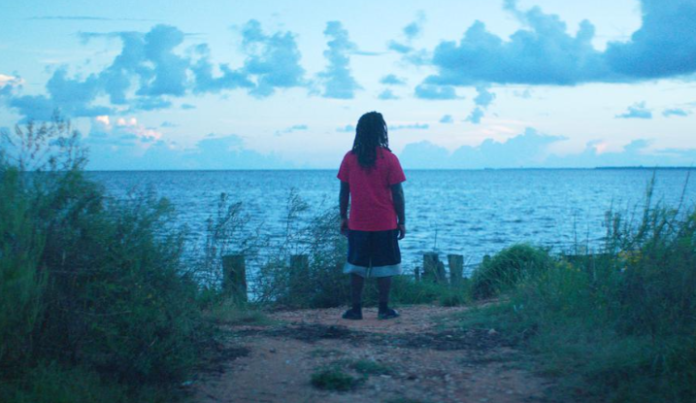 Descendant is the latest Netflix documentary film that will have viewers tuning in to gain incredible insight of unresolved issues and concerns still within the historically marginalized descendant community known as Africatown. Documentary filmmaker Margaret Brown (The Order of Myths, The Great Invisible) returns to her hometown of Mobile, Alabama to document/direct the search for a historic and long lost (almost mythical) ship for which Africatown’s descendants originated from.

The Clotilda was the last known ship to squeak by the slave abolition- 13th Amendment- by illegally carrying just over 100 enslaved Africans into the United States through the Port of Mobile, Alabama, before completely disappearing. After a century of secrecy and speculation, a 2019 discovery of the ship turns attention back on the town as its journey presents a moving portrait of an abandoned community. One actively grappling with and fighting to preserve their heritage while examining what finding justice looks like today.

For most, if not for all of the surviving descendants, this documentary is exponentially more than an account of finding The Clotilda. Modern-day Africatown is, itself, evidence of how systematic racism and injustice can and does operate to this day. For its descendants, any clarity about The Clotilda is a way of adding definition to an intentionally severed heritage. The ship’s 2019 discovery leads to a journey for answers that have raised more questions into justice and reparations. The ride proves difficult for the town and its residents are still under the control of the very descendants of the man who financially backed The Clotilda’s illegal slave-trafficking voyage. Descendant is a brilliant documentary of a well-put-together collage of history, current economic and environmental impacts, health crisis, and the fight to simply keep another intentionally shrouding cloud from looming over the rightful truth and justice encroached on descendants of Black Americans.

Descendant features incredible interviews and footage from past and current and descendants of Africatown. Its thought and soul-provoking insight is well worth the quintessential spotlight of yet another buried secret that lies within a darker timeline of America’s history. A long-buried secret with mountainous hurdles that still impact the progression of knowledge, relief, and respect toward descendants to this day. A must be- must-see documentary film- go watch it now!

Descendant is streaming now on Netflix.