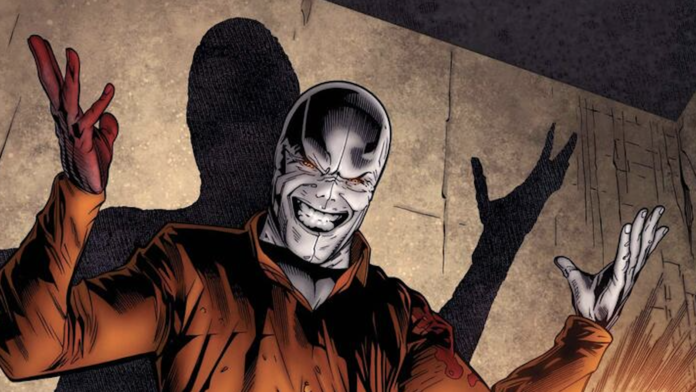 The family tree in Sony’s Kraven the Hunter movie is growing. Joining Aaron Taylor-Johnson as the big game hunter and Russell Crowe in an undisclosed role is White Lotus and Fear Street actor Fred Hechinger. He’ll take on the role of Kraven’s half-brother Dmitri Smerdyakov, also known as the villainous Chameleon.

Deadline has the news of Hechinger’s casting. Chameleon is one of Spider-Man’s most persistent foes, and as his name suggests, he’s a master of disguise. Spidey has a lot of enemies with such a talent.  The character also had a very minor role in Spider-Man: No Way Home, played by Numan Acar. Obviously, the MCU version and the Sony version are different.

In bigger news if it proves to be true, The Illuminerdi says Zola breakout Taylour Paige is reportedly up for the role of Calypso, a powerful voodoo priestess and Kraven’s occasional lover and partner. If this sounds familiar, it’s because Jodie Turner-Smith (Queen & Slim) was rumored for the part some weeks ago.

It’s clear Sony is gunning for a pretty big name to play Calypso, suggesting it will be a substantial role.

Kraven the Hunter will be directed by JC Chandor and opens on January 13th 2023.