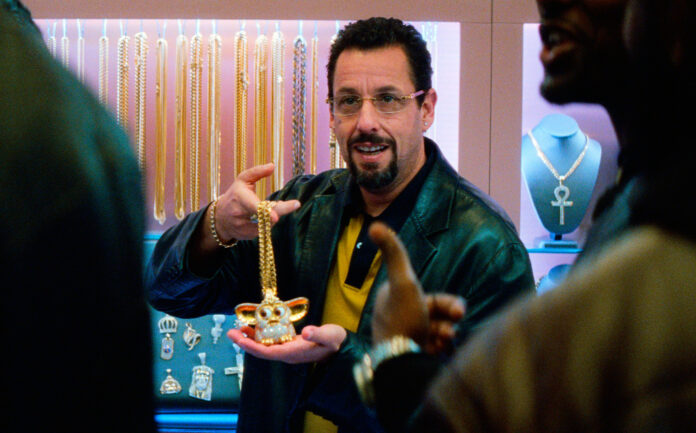 Good Time might’ve put the Safdie Brothers on the map, but it was Uncut Gems that proved they were there to stay. The ridiculously intense gambling thriller was also one of the best-reviewed films of Adam Sandler’s career, and before you say anything, he does have a few of them to his credit. Three years have passed, and now we’re beginning to learn more about the next collaboration between the Safdies and Sandler, and where it’ll end up.

Deadline reports the new film by the Safdies and starring Sandler, which the actor confirmed earlier this year, has landed at Netflix. The Safdie Brothers will write, direct, and produce, with Sandler starring. The plan is for production to begin in Q2 of 2023.

Details remain elusive, but sources say the film will take place in the world of high-end card collecting, which doesn’t sound that far from Uncut Gems, which was about high-end jewelry. It’s all about people needing to possess rare items and the things they’ll do have what nobody else can have.

Sandler is currently being pushed by Netflix for his possibly awards-worthy performance in Hustle.  He and the streamer have had a mutually beneficial relationship for years, so it makes sense that they’d team up one again on a project that could be another critical favorite.