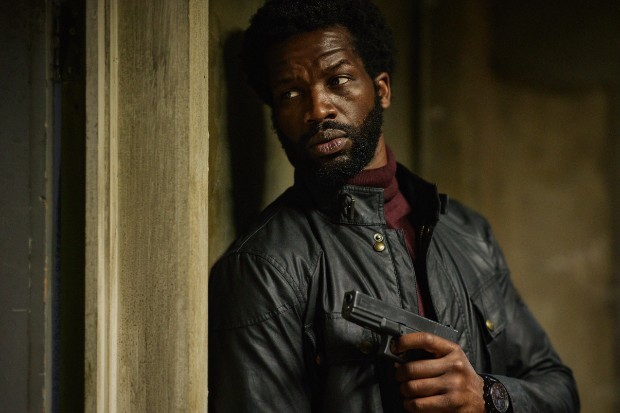 One of the great shames of my life, I mean this for real, is that I’ve yet to watch the first season of Gareth Evans’ Gangs of London. How’s it possible that the director behind the action flicks I cherish most, The Raid and The Raid 2, can make a show and I haven’t watched it yet? Trust me, it hurts. But now that season two is just weeks away, with the arrival of a new trailer, it’s time to fix that mistake.

Very loosely based on the 2006 video game, the series finds London torn apart by an international gang war. Following the events of season one, the balance of power has shifted. And as part of that, not everybody will be coming back to reprise their roles.

Gangs of London hits AMC+ on November 17th. The UK will get it early on October 20th on Sky Atlantic.

Since the collapse of the Wallace Dumani empire, order is lacking and the energy and chaos of a gold rush threatens the city with gangland anarchy. As The Investors step in, a new gang leader is tasked with restoring the status quo.