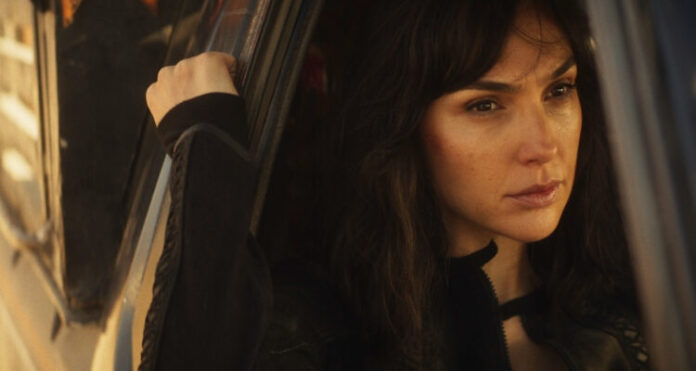 Gal Gadot’s exotic, glamorous persona has made her the perfect actress to play spies and criminals, with the actress seeming to have a lock on high-end thieves. She just starred as a thief for Netflix in Red Notice (does anyone remember that movie?), but in her new film Heart of Stone she’ll be on the opposite side.

Today during Netflix’s bloated Tudum fan event, Gadot revealed the first footage and behind-the-scenes look at Heart of Stone, in which she plays CIA agent Rachel Stone. She’s the last one who can stand between her powerful, global organization and the loss of their most valuable, and dangerous, asset.