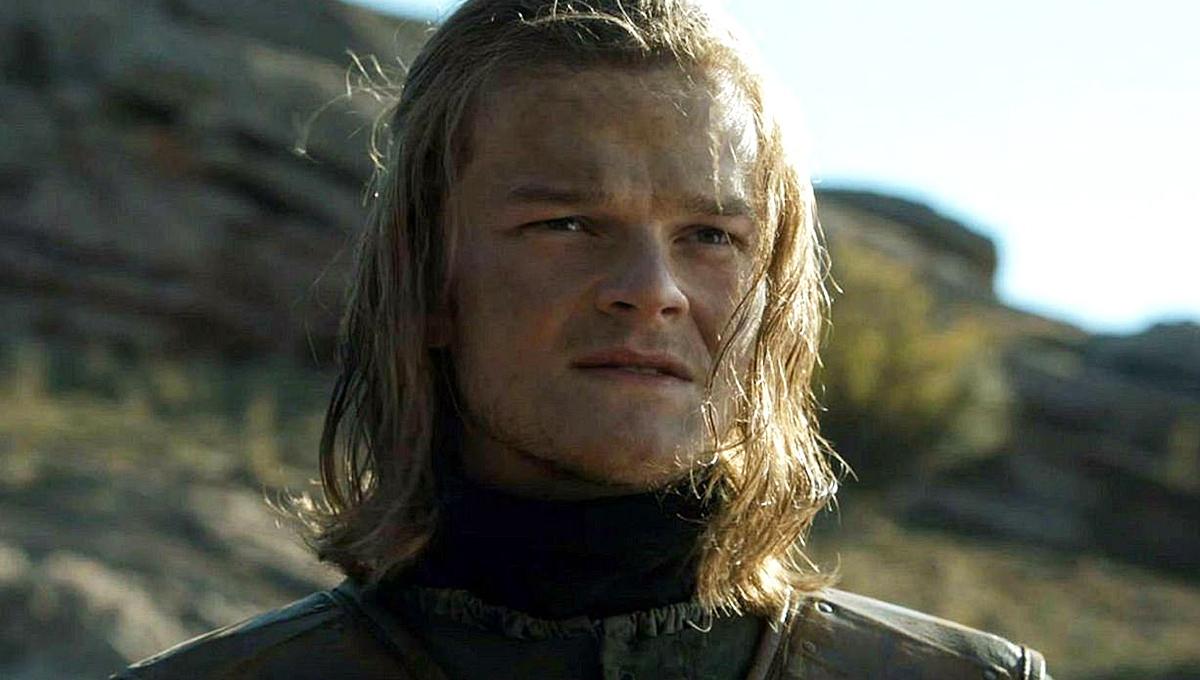 With the recent departure of Will Poulter, Amazon’s Lord of the Rings series was left without its biggest star and lead actor. Deadline reports that his replacement has now been found, and while he doesn’t have the name recognition of Poulter, at least he has experience with a series of similar tone and scope.

Game of Thrones actor Robert Aramayo has joined The Lord of the Rings in a role being referred to as Beldor, although some speculate this will be a different character, one established fans of Tolkien’s books will recognized. He joins a cast that includes Ema Horvath, Markella Kavenagh, Joseph Mawle, and Morfydd Clark who is playing young Galadriel.

Aramayo is best known for playing young Ned Stark in seasons six and seven of HBO’s Game of Thrones. His 2020 is packed with film roles, including Matthew Vaughn’s The King’s Man, and the thriller Antebellum alongside Janelle Monae.