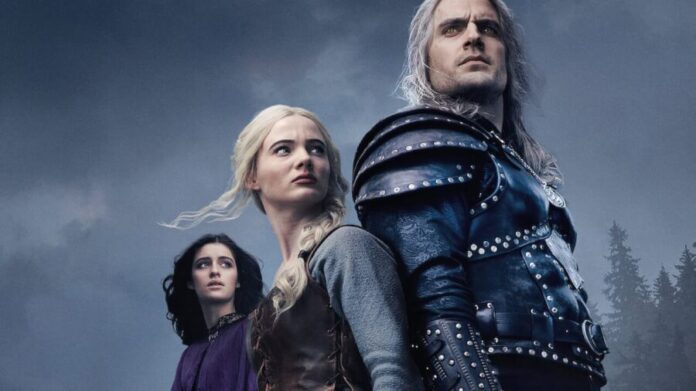 It would be stupid for Netflix to have a major fan event like Tudum without news on its most popular fantasy series. Today, the streamer revealed that Henry Cavill will return as Geralt of Rivera, let’s face it, his most popular role ever, in The Witcher season 3 in the summer of 2023.

Furthermore, the franchise-expanding prequel miniseries The Witcher: Blood Origin, which stars the awesome Michelle Yeoh, will arrive on Christmas Day, so the wait isn’t even that long. The series is set 1200 years in the past and follows the creation of the first Witcher.

The two shows will be closely linked, a byproduct of the pandemic that caused extensive delays between seasons.

New posters for The Witcher and Blood Origin were also released. Those who are more familiar with this universe will know if there’s any significance to them. I assume the broken wolf medallion is a very bad sign, and blood is pretty much always bad, right?

Our family returns! The Witcher is back for Season 3 in Summer 2023 #TUDUM pic.twitter.com/pV414YvRPI

‘THE WITCHER: BLOOD ORIGIN’ releases on December 25 on Netflix. pic.twitter.com/11AHeU3xFX

‘The Witcher’ Season 2 Trailer: Henry Cavill Is Back To Slay More Monsters This December