Look, anyone who knows me knows that I was sold on Django with just two words: Matthias Schoenaerts. My man crush on the brutish Belgian actor hasn’t subsided, but then the series also has one of my all-time favorite ladies, as well, Noomi Rapace, making for an undeniably cool duo that should make this series remake of the Spaghetti Western a must-see.

Django isn’t an exact remake of Sergio Corbucci’s 1966 classic, or even Akira Kurosawa’s Yojimbo. More of a reimagining, the series stars Schoenaerts as Django, a man searching for his lost daughter Sarah in the Old West. He discovers her in the sanctuary frontier town of New Babylon, and of course, trouble is brewing.

Django doesn’t have a release date yet but it should hit Sky later this year. I’ll be waiting patiently. 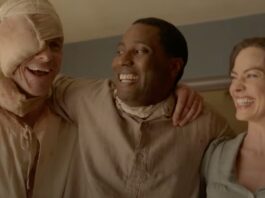 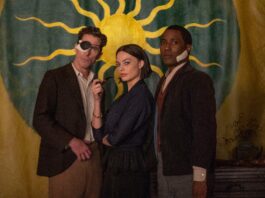 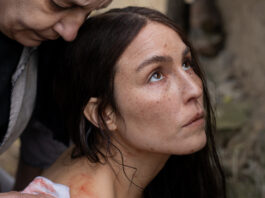