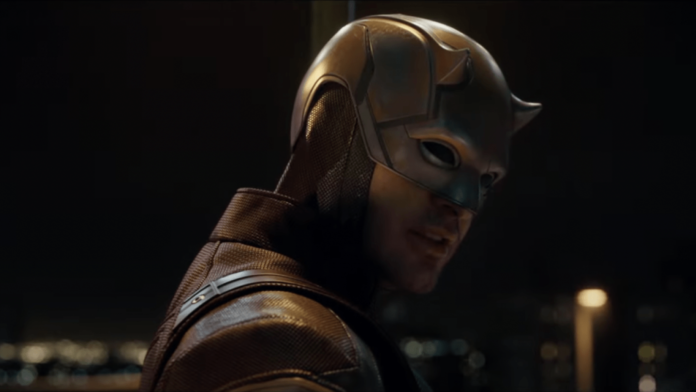 Last summer, Marvel gave Man Without Fear fans exactly what they had been hoping for. A new Daredevil series, titled Born Again, was coming to the MCU and Disney+. Awesome news for sure, but what does it mean? The original Netflix show ran for three extremely popular seasons, each darker and more violent than the last. So is this going to be season four?

Not according to star Charlie Cox, who told ExtraTV over the weekend that they are looking at Daredevil: Born Again as a fresh start, a reboot, and not a continuation. Wasn’t the title enough of a giveaway, folks?

Okay, great. But, naturally, that has led fans to worry over Disney’s handling of this new Daredevil series. Will it retain the grim, harsh tone of before? The character showing up in a comedy like She-Hulk: Attorney at Law has some people concerned Matt Murdock will be dropping joke bombs rather than crackin’ skulls. When asked by Variety if Daredevil will be too “slapstick”, Cox quickly shot it down…

“Not over the course of an entire season. Not with his character. I don’t think that’s truthful enough to the source material,” explained Cox. “But there are plenty of ‘Daredevil comics where there is levity, there is lightheartedness, there is fun. And I think, with 18 episodes, you have time to do a bit of both.”

Anyone who has read some of the tremendous Daredevil/Spider-Man team-up comics knows that he has quite the silly side. It’s too often ignored in favor of exploring his shadowy depths, but the best Daredevil knows how to walk the balance and as great as the Netflix show was it definitely leaned one way. Matt Murdock is a defense attorney, fighting on the side of the law, who moonlights as a vigilante who routinely kicks the shit out of people. I think he’s in on the joke.