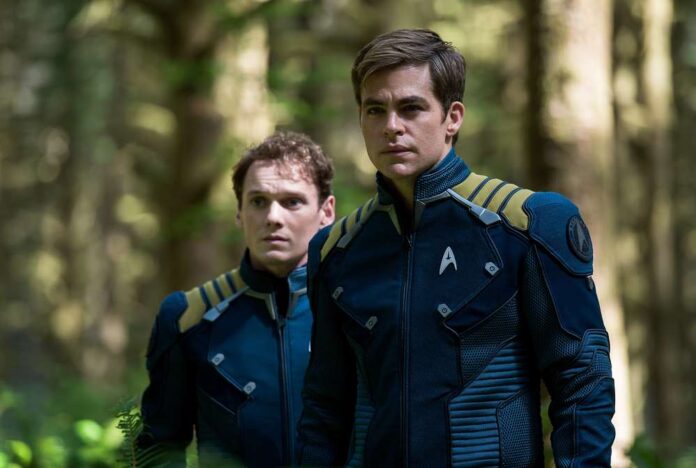 In what should come as a surprise to nobody, Paramount has yanked the next Star Trek movie from its December 22nd 2023 release date. This comes just weeks after director Matt Shakman (WandaVision) exited the film to direct Marvel’s Fantastic Four.

The most recent film in Abrams’ series was 2016’s underwhelming Star Trek Beyond. It was preceded by 2013’s Star Trek into Darkness and 2009’s Star Trek. Diminishing returns forced a reevaluation of the franchise.

It’s unclear who is on Paramount’s shortlist of potential directors to replace Shakman. Whoever takes over will have a big job putting the movies on the same level as the television shows, which are at new heights of popularity right now.