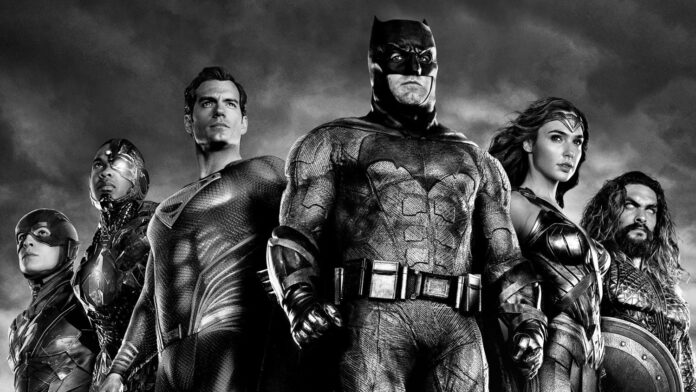 This is something I and many others have been saying for a while, but apparently, Warner Bros. Discovery just figured it out. Giving in to the #ReleaseTheSnyderCut crowd with Zack Snyder’s Justice League was a huge mistake. It might have earned the film some critical acclaim that the 2016 movie didn’t get, but the consequences of caving in have lasted much longer.

In Variety’s recent piece about WB’s search for a Kevin Feige-like figure to oversee the DCEU, a search that looks to have landed on Dan Lin taking over, insiders at the studio “have lamented that “Zack Snyder’s Justice League” never should’ve happened. Rather than quiet the unceasing online campaigning to #ReleasetheSnyderCut, the four-hour HBO Max feature only further entrenched the vocal and extremely online “Snyderverse” fanbase in opposition to the leadership at the studio in general and at DC in particular.”

Well, duh. Following the film’s release, those same fans quickly pivoted to #RestoreTheSnyderverse, an attempt to keep all of the developments overseen by Zack Snyder, such as Henry Cavill as Superman. But WBD has shot itself in the foot with all of the sudden, sweeping cancellations they’ve made starting with Batgirl. Fans have been pissed off at seeing projects they were into suddenly axed by the new regime, and that has made a very vocal group even louder about keeping the Snyderverse around. That’s not likely to happen in total, but some aspects of Snyder’s run may continue. Rumors that Ben Affleck is sticking around as Batman after all, and of course the persistent talk of Cavill’s return, are more likely now than just a few months ago.