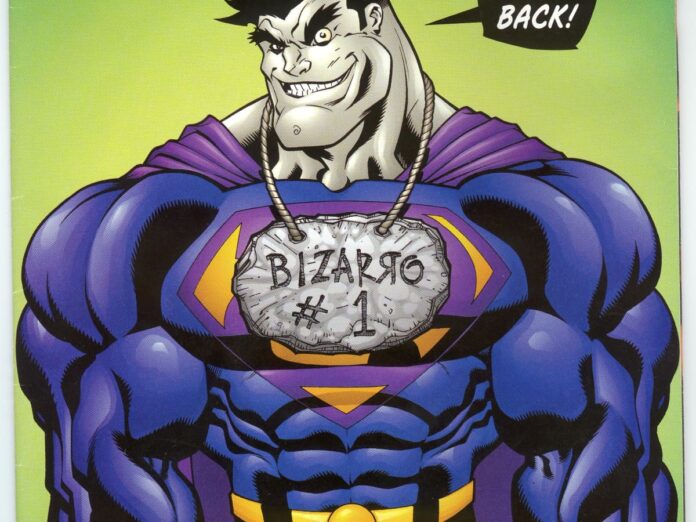 It seems that every day we’re learning of new DC Comics projects at Warner Bros. Discover that have been shut down. With HBO Max combining with Discovery+ to create one streaming platform next summer, there’s there are concerns about costs as well as the sheer amount of content. Some projects that had been proposed over the last couple of years simply aren’t going to happen anymore, and one of those is Strange Adventures.

The anthology series from Greg Berlanti was to have a segment by Kevin Smith and Masters of The Universe: Revelation writer Eric Carrasco. However, in an episode of Smith’s podcast, he revealed the show is no longer happening.

What hurts the most about this is that Smith wanted to get Nicolas Cage to play Bizarro Superman, in an exploration of the backwards character’s weird origin. This is cool because Cage was meant to play Superman in a movie by Tim Burton years earlier, and it would have been a nice nod to that.

Fortunately, not everything is getting the axe. James Gunn confirmed recently that Peacemaker season 2 is still happening, and there might be something cooking with Idris Elba, too.

So @ThatKevinSmith revealed on Hollywood Babble that he was hired to write the first episode of “Strange Adventures”, a DC Anthology show where each episode showcased a different superhero. The whole project was axed. Here he reveals his Bizarro pitch and GAWD. DAMMIT. pic.twitter.com/FlfKvDyPZO