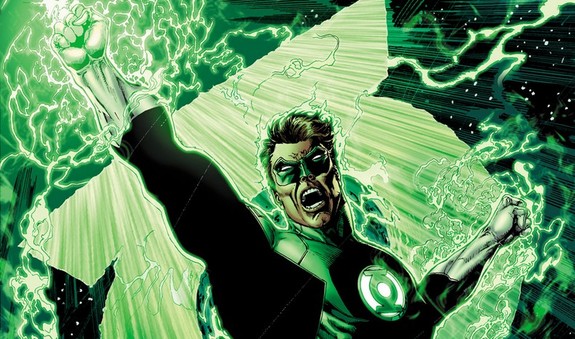 I don’t know what your interest level for HBO Max is, but this could be the move that wins them a ton of subscribers. WarnerMedia has announced two new DC Comics projects from Arrowverse mastermind Greg Berlanti. One is a Green Lantern series, the other an anthology based on the Strange Adventures line of comics.

Green Lantern is the big hook here, but both projects are sure to be huge for HBO Max which needs some heavy-hitting shows to compete with Disney+ and Netflix. Warner Bros. has really turned the corner with their DC Comics movies of late and so it makes sense for them to use that extensive library of characters towards subscriber-based content.

If somehow you don’t know who Green Lantern is, the modern version was introduced in 1959 when fighter pilot Hal Jordan is chosen by a dying alien to receive his Power Ring, granting him extraordinary abilities fueled by willpower and imagination. Possessing it also drafts him into the Green Lantern Corps, a universal space force battling threats of a cosmic nature. I think it’s been long enough that the disastrous 2011 Green Lantern movie with Ryan Reynolds shouldn’t be too much of a drag. I’m going to assume this also puts the kibosh on that Green Lantern Corps movie which had been in the works from David Goyer and Geoff Johns. 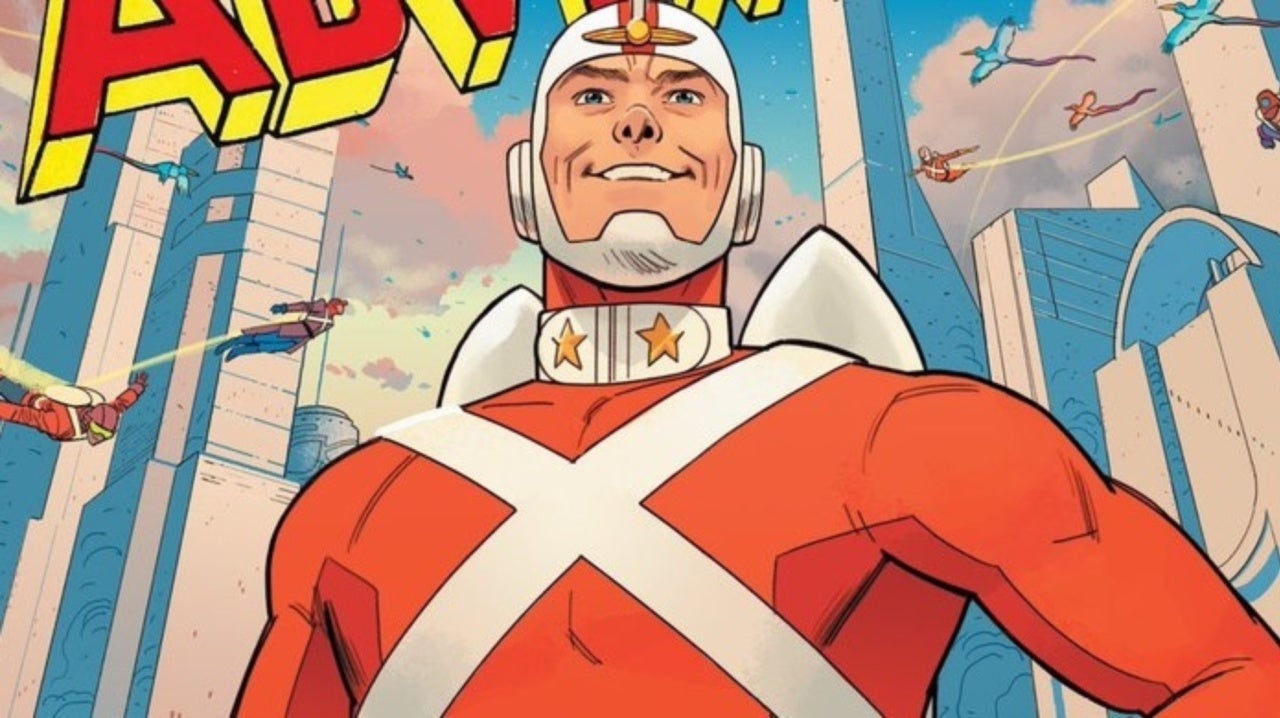 Strange Adventures is a lesser-known property, but I think it has the potential to be a bigger hit than Green Lantern. Designed as an anthology, it’s based on DC Comics’ first science-fiction title and stuck with that genre for much of its early run. Characters featured in it included Animal Man, Adam Strange, Immortal Man, Deadman, and Enchantress who was recently seen as the villain in Suicide Squad.

The series had been developed to be part of the DC Universe streaming service, which seems to be struggling for purpose with the arrival of HBO Max. According to the press release, Strange Adventures “will feature characters from across the DC canon. This one-hour drama series will explore close-ended morality tales about the intersecting lives of mortals and superhumans.”

What a brilliant strategy to introduce a number of heroes to viewers who may have never seen them before, and gauge their interest in potential spinoffs featuring those characters. The only thing I’m curious about is whether either of these shows will tie-in to the Arrowverse or the DCEU?