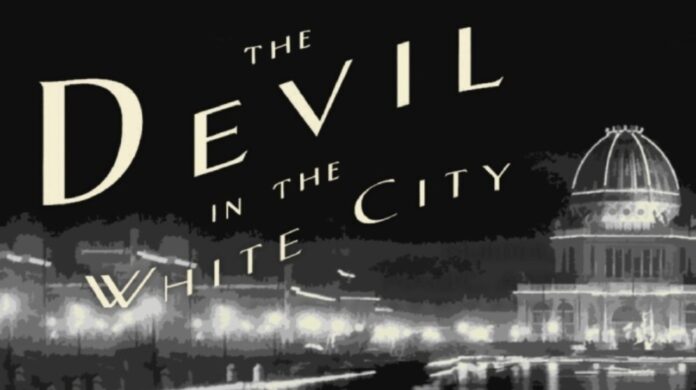 Martin Scorsese and Leonardo DiCaprio spent a lot of years trying to get an adaptation of Erik Larson’s book The Devil in the White City off the ground and into a feature film. It never happened, and recently we learned the project would instead shift to a TV miniseries on Hulu, possibly led by Keanu Reeves. And now Deadline reports that, after all of this time, it’s officially a go.

Deadline confirms that Hulu has greenlit The Devil in the White City as an 8-episode series. It will be based on Larson’s non-fiction novel that tells two parallel stories, both true. They center on two men, “an architect and a serial killer, whose fates were forever linked by The Chicago World’s Fair of 1893. It follows Daniel H. Burnham, a brilliant and fastidious architect racing to make his mark on the world and Henry H. Holmes, a handsome and cunning doctor who fashioned his own pharmaceutical “Murder Castle” on fair grounds – a palace built to seduce, torture and mutilate young women.”

On board to direct is Todd Field, best known for directing 2006’s Little Children and 2001’s In the Bedroom. He has the upcoming Lydia Tár biopic Tár, with Cate Blanchett playing the acclaimed classical music conductor.

Scorsese and DiCaprio are still aboard The Devil in the White City as exec-producers, with Sam Shaw as writer and showrunner. Production begins next year with an expected 2024 release.