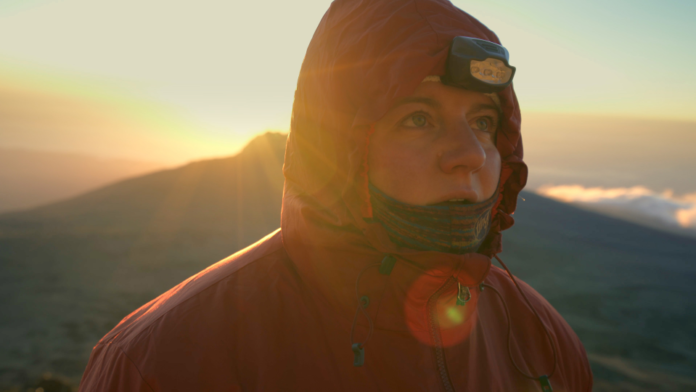 The new documentary Kili Big tells you what it is immediately. “This is not a story about weight loss. This is about 20 women, coming together and doing a physically challenging thing outside of our comfort zone with like-bodied people. ”

The words come from a member of the Curvy Kili Crew, a group made up of women of various ages, states, countries, races, and sexual orientations. They all have two things in common: they are plus size and want to climb Mount Kilimanjaro.

Most of Kili Big’s 90-minute runtime is spent following the women’s 2019 ascent up the highest free-standing mountain in the world. We obviously get a quick introduction to how the women found community online and why they wanted to climb Mount Kilimanjaro. But within 15-20 minutes, we are in Tanzania and starting the hike. The group’s energy is contagious. They are joyous and encouraging of one another, lifting each other up as they climb 5,895 meters above sea level.

Director Ida Joglar’s triumphant first feature includes interviews with most of the women in the group but mainly focuses on founder Crysta, Celeste (who had the most difficult hike), and eldest member Eve. While Joglar does an amazing job highlighting the ups and downs of the group, including people being left behind and dealing with severe altitude sickness, I wish the Black participants were shown more. Whether it would be to talk about the intersections of fatness and Blackness, there’s another perspective that is missing from the film. From a technical standpoint, Joglar’s team struggles with some of the audio on the mountain and some subtitles get washed out.

What often gets lost in modern society is that fat people are people. Our humanity often gets overshadowed by our body type and any moral failings others project onto us. What’s important to note while watching Kili Big, is that not all of the women succeed in the way they set out to. If you watch the film hoping for a fat person’s failure based on your own biases, you’ll see it in the simplest definition.

But what Joglar excels at is showing their determination and value with each step they take. Making it to Kilimounjaro’s base camp is a feat not many straight-sized people complete. Hell, filming a documentary like this is a challenge within itself. Where many people take a look at a fat person and write them off as lazy or unhealthy, Kili Big pushes back against stereotypes and tells the world that fat women are deserving of it. You rarely see bigger bodies shown with dignity in the documentary format (i.e. My 600 Pound Life) It’s must-see viewing that will have you cheering until the very end – even if you didn’t intend to.

Kili Big is available on Crackle and the Chicken Soup for the Soul streaming service.