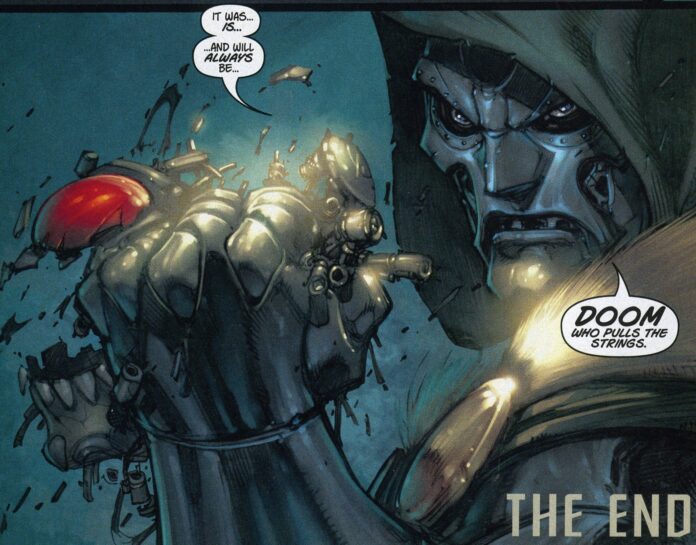 Of all the things I did NOT expect to be posting about today, Howard Stern doing a Doctor Doom project with Marvel Studios is top of the list. So what is this all about, anyway?

Listeners to Stern’s Sirius XM show got a listen to the host and his team during a “hot mic” moment, which is when he starts complaining about his upcoming summer schedule and how busy he’ll be from working with Marvel…

“They’re going over the schedule with me, and it’s going to suck,” said Stern. “I told you, I’m going to do ‘Doctor Doom.’ That’s the thing. But believe me, I’m fucking miserable about it…I called Robert Downey, Jr. and I was asking him acting techniques.” 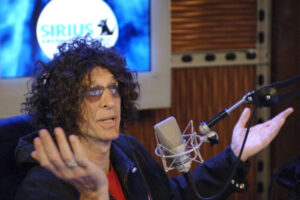 Stern then asks his producer if he has Jon Favreau’s phone number, which would make sense if he’s really doing stuff for Marvel/Disney.

So I don’t know what this is. Doctor Doom is rumored to make his MCU debut in Black Panther: Wakanda Forever, but I don’t think he’s playing the character in a film of that magnitude. Nor would it make sense for him to be in the live-action Fantastic Four movie. I just don’t see it.  But perhaps he’ll be voicing Doom in an animated project or something?  Or an episode of What If…?

Thoughts? Do you want to see Howard Stern as Doctor Doom?

Just waking up in the morning, gotta thank God. So this is interesting. On the Howard Stern show today they ended the episode to go on summer break and had a hot mic on. Did Stern say he’s involved with a Doctor Doom project with Jon Favreau?