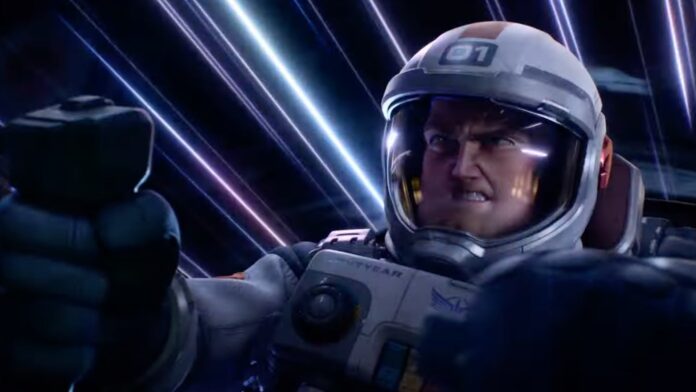 Remember when Pixar fans got bent out of shape when they started doing too many sequels? Well, Pixar has decided to go the other way with Lightyear, a prequel about the heroic astronaut who would inspire the beloved character in the Toy Story films.

Behind the camera is Angus MacLane, co-director of 2016’s Finding Dory, one of those sequels fans used to whine about.

The coolest thing about this is getting a chance to see Buzz’s eternal rival, Emperor Zurg, who is very real and voiced by Brolin.

Here is the synopsis: Lightyear revolves around the origin story of the fictional Buzz Lightyear, the character who inspired the action figure in the Toy Story films. In this film, Buzz does his first test flight in order to explore new galaxies for Star Command to come in peace. However, when the evil Emperor Zurg threatens the universe’s safety, Buzz may be its only hope to save it.