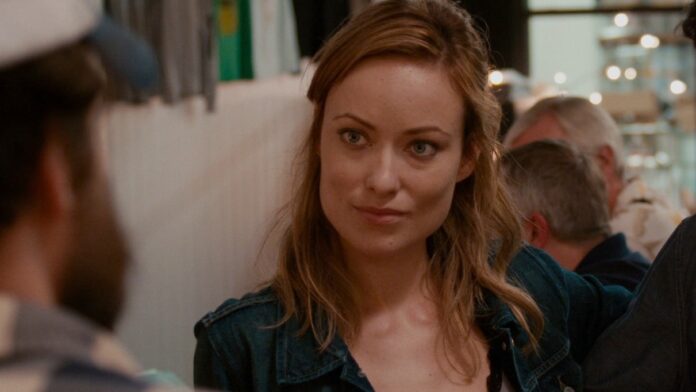 From the very beginning, Damien Chazelle has had it easy getting A-listers for his movies. His directorial debut Whiplash was basically a two-hander led by Miles Teller and JK Simmons. The trend has continued through La La Land and First Man, too, and we already know the stellar group he’s putting together for Babylon. Well, the cast for that just got better with four new additions.

The film explores a time when Hollywood was transitioning away from silent movies to “talkies”, setting it sometime in the 1920s.

Wilde and Jonze need no introduction, either for their work in front of or behind the camera. Tonkin is really an unknown quantity to me, having starred in shows such as The Originals and The Vampire Diaries. I only vaguely remember her from 2010’s awesome Tomorrow, When the War Began. Maguire is a bit of a surprise as he so rarely acts anymore. This would be his first role since 2014’s Pawn Sacrifice…unless that whole Spider-Man thing comes through.

‘How It Ends’ Trailer: Zoe Lister-Jones And A Star-Studded Cast Ride Out The Apocalypse With L.A. Chill