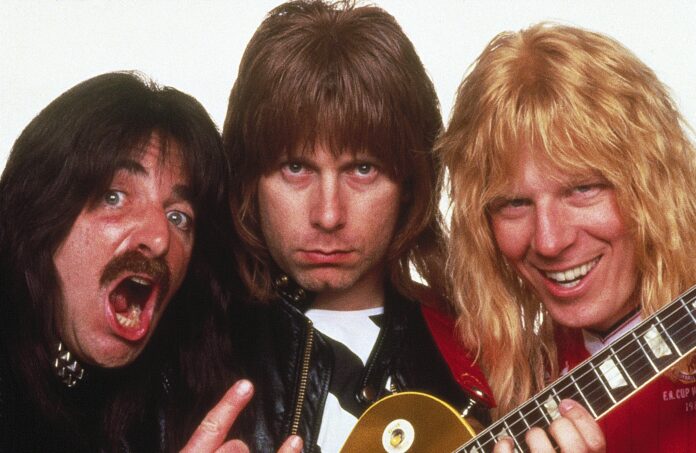 Outside of being one of the best, and undoubtedly funniest, mockumentaries of all time 1984’s This Is Spinal Tap gave us the immortal quote “Turn it up to 11”. Now, thanks to several stars aligning it looks like we’ll be getting a sequel just in time for the 40th anniversary of the original film. Those stars that aligned? First Castle Rock Entertainment relaunched their film division last year, second Rob Reiner (who was deeply involved with Castle Rock in it’s heyday) was available and onboard, and third….we’ll, to be morbid, all they players are still around.

The announcement comes with the news that Cannes will host a screening of the original film on May 18th as part of it’s ‘Cinema de la Plage’ program. Deadline.com caught up with director Rob Reiner, who had the following to say:

“The plan is to do a sequel that comes out on the 40th anniversary of the original film and I can tell you hardly a day goes by without someone saying, why don’t you do another one? For so many years, we said, ‘nah.’ It wasn’t until we came up with the right idea how to do this. You don’t want to just do it, to do it. You want to honor the first one and push it a little further with the story.”

Admittedly I need to re-watch the original, it’s been years, but even without the rewatch that nostalgia loving part of my brain is jumping for joy!