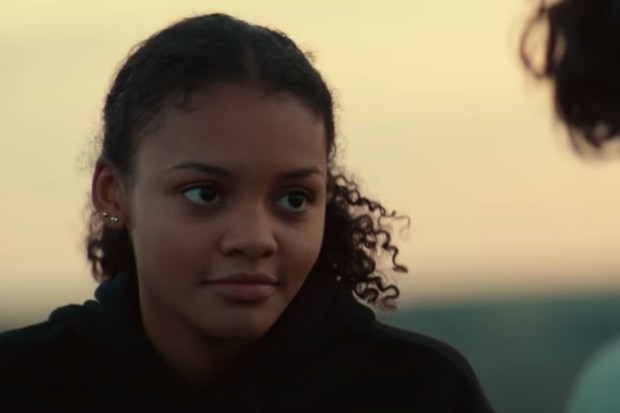 From one blockbuster franchise to another, things are looking up for Ghostbusters: Afterlife star Celeste O’Connor. Deadline reports O’Connor is the latest to join Sony’s Marvel film, Madame Web, which already boasts Dakota Johnson and Euphoria‘s Sydney Sweeney.

Details are unknown on O’Connor’s role. We know that it’ll be Johnson taking on a new version of Cassandra Webb aka Madame Web, a clairvoyant who can see within the “spider world.” The movie version is very different from the comics, in which she’s a blind, paralyzed, elderly woman with a medical condition that requires she be strapped to a web-like life support system. She is known for orchestrating events surrounding the various spider characters of the Marvel Universe.

Adding to the female-centric nature of the film, it’s set to be directed by SJ Clarkson, who at one point was going to be the first woman to direct a Star Trek movie. That fell through, however. Madame Web opens on July 7th 2023, and will fit within Sony’s Marvel Cinematic Universe alongside Venom, Morbius, Kraven the Hunter, and others.