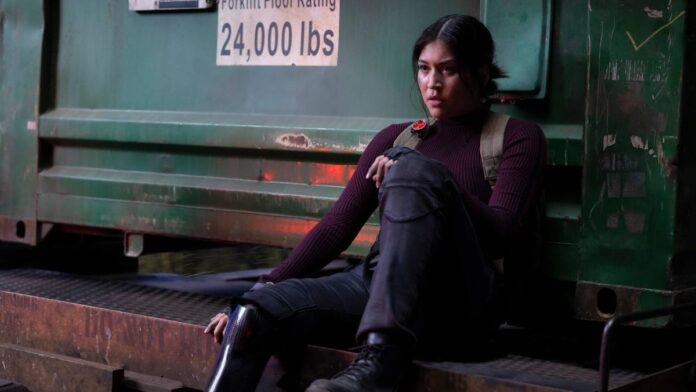 Echo, the deaf gang leader who made Clint Barton’s holiday a nightmare is finally getting her time in the MCU spotlight. Productiong has begun on the Echo series headed to Disney+, and to commemorate the event, we’ve got our first look at Alaqua Cox who is back in the role of Maya Lopez.

Debuting in 2023, Echo will find Maya Lopez’s violent, ruthless behavior in New York City catching up with her in her hometown. The only way to move forward she must reconnect with her Native American roots and confront the past.

Disney has made the smart move to hire Native American and Indigenous filmmakers on the series, with Sydney Freeland (Navajo) and Catriona McKenzie (Gunaikurnai) directing episodes.

*SPOILER* ‘Hawkeye’ Ep. 3 May Have Finally Introduced This Major Villain Into The MCU