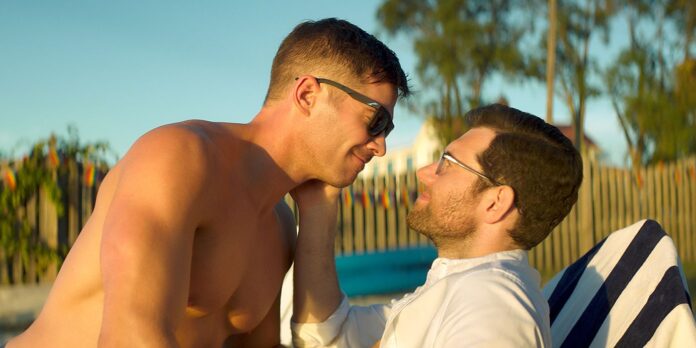 Billy Eichner is shaking things up with his new queer rom-com, Bros! Universal becomes the first major studio to release a gay rom-com, with Eichner the first openly gay man to write and star in such a project. It’s a black mark on Hollywood that this particular glass ceiling hasn’t been shattered before now, but the landmark moment is now here.

Review: Disney’s ‘The Lion King’, A Visual Stunner That Roars With Heart And Soul