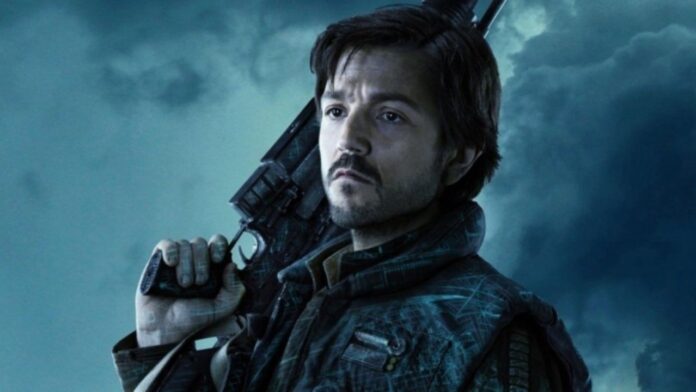 There’s been a pretty big change at the top of Disney/Lucasfilm’s Cassian Andor series, and it’s been in the works for a while. And yep, it’s COVID-19 related. Tony Gilroy, who was to direct episodes of the Rogue One prequel series on Disney+, has been replaced behind the camera by Black Mirror and Utopia filmmaker Toby Haynes.

The good news is Gilroy and his family are safe and, as far as we know, have not been diagnosed with COVID-19. However, when the outbreak got bad in March and everything began to shut down, he and his family fled the U.K. where filming on Cassian Andor was to take place. They returned to the U.S. to be nearer to his elderly parents. With a production date looming, and the U.K. undergoing a second wave of infections that has caused another lockdown, Gilroy decided it best to stay home for now. Filming is expected to resume next month.

Gilroy isn’t out of the picture entirely. He’s still acting the overall showrunner of the series, as well as having penned some episodes with brother Dan Gilroy (Nightcrawler) and Beau Willimon (House of Cards).

Returning as Rebel spy Cassian Andor is Diego Luna, who met a tragic demise at the end of Rogue One. He’ll be joined by his co-star in that film, Alan Tudyk, as android sidekick K-2SO, plus Adria Arjona, Denise Gough, Genevieve O’Reilly, Stellan Skarsgard, and Kyle Soller. [Deadline]

‘The Woman In The Window’: Tony Gilroy Was Hired To Oversee Reshoots On The Long-Delayed Thriller