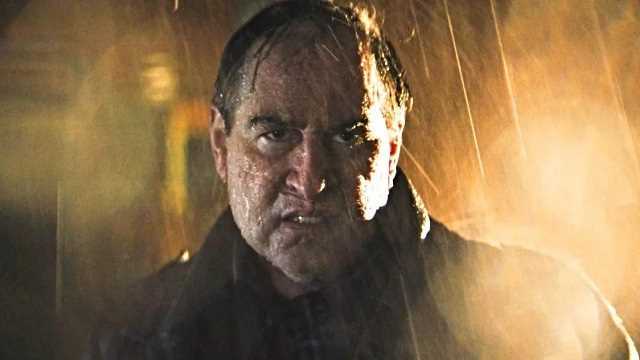 Whether The Batman expands into a full-blown series of films or not (I think it’s pretty clear it will), it’s definitely a franchise unto itself. Multiple characters are introduced that could carry their own movie or series, and we know at least two that are already in the works. One is the GCPD show following the corrupt Gotham City police department and Arkham Asylum, and another is a spinoff led by Colin Farrell’s Oswald Cobblepot who will come to be known as Penguin.

Director Matt Reeves, who recently revealed that he has COVID, will be closely involved with both shows, but now we know thanks to an interview with Variety that Penguin is definitely further along. We also learned that his plan to explore Cobblepot’s transformation from Carmine Falcone’s stooge into the infamous Penguin was something Reeves wanted as an idea for The Batman 2…

As for whether Reeves will direct episodes of the Penguin series, or even take the helm of The Batman sequel, Reeves is unsure. Penning the Penguin series will be Agents of SHIELD writer Lauren LeFranc. Reeves does plan to take a much-deserved break before doing anything, but I have to assume he’ll be back in the director’s chair the next time we see the Dark Knight in action.