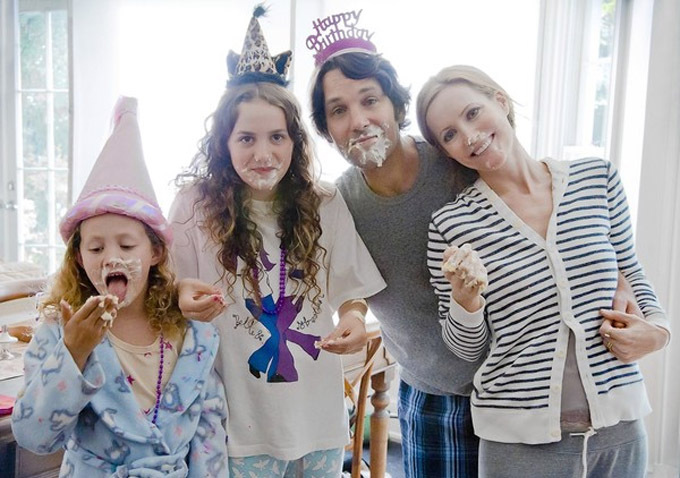 Many of Judd Apatow’s best films have explored specific milestones in a person’s life: The 40-Year-Old Virgin about…well, getting laid for the first time; Knocked Up about being young with parenthood thrust upon you, and This is 40 about, well, you get it. It’s hard to believe a decade has passed since that last one, but we know that’s how long it’s been because Apatow is reportedly eyeing a sequel titled This is 50.

Yep, This is 40, which opened a decade ago in 2012, might be getting a sequel according to TheWrap. Apatow revealed news on the potential project while promoting his upcoming Netflix comedy, The Bubble…

“I’ve always wanted to make ‘This Is 50’ and it is time,” Apatow said. “I couldn’t have done it five years ago and I can’t do it five years from now, so I’ve been outlining that and hope it’s something that we get to do. I feel like [‘This Is 40’] has really aged well, and it always feels like everyone watches it when they turn 40 and they go, ‘Oh, I understand it all now’ [laughs]. So I’m enthusiastic about putting that together.”

I remember thinking This is 40 was a laugh-free experience, but then I was only 35 (!!!) then. It might hit pretty hard, perhaps too hard, if I tried to watch it now.

Chances are This is 50 would bring back Paul Rudd and Leslie Mann as Pete and Debbie, who have been muddling through their marriage since Knocked Up. I can’t see Apatow wanting to tell this story without them. It’s the closest thing he has to a cinematic universe and franchise, and he’s been away from it for too long.