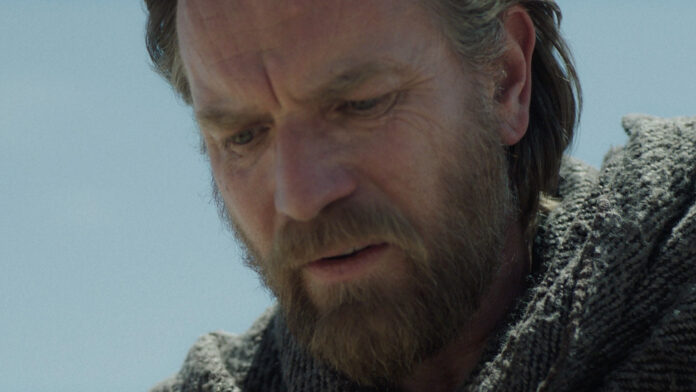 *UPDATE: And just like that, the first teaser trailer for Obi-Wan Kenobi has debuted! The footage reveals a spiritually broken Kenobi, played once again by Ewan McGregor, as he looks after the child Luke Skywalker on Tatooine. But here, some ten years after Episode III, he must also face the Inquisitors, Force sensitives used to hunt Jedi. Not only do we see Moses Ingram’s Reva, but also the Grand Inquisitor played by Rupert Friend. In the animated Star Wars Rebels, he was voiced by Jason Isaacs. Watch the trailer below! *

The Force is definitely with us this morning, as EW has dropped the first images from the upcoming Obi-Wan Kenobi series on Disney+. It’s our first time since the Star Wars prequels that we’ve seen Ewan McGregor all suited up in his Jedi robes, and wielding his blue lightsaber, too.

Where the series takes place is between Episode III: Revenge of the Sith and Episode IV: A New Hope, as Obi-Wan exiles himself to Tatooine to watch over a certain baby Luke Skywalker. But if you thought all he did was hermit-up a dreary cave, you’re wrong. Shit definitely goes down, like encountering the dangerous Inquisitor Reva, played by Moses Ingram. The Inquisitors are Force-sensitive Jedi hunters, and have been seen in multiple animated series and comic books. They were employed after Order 66 to hunt down the remaining Jedi and either kill them or turn them to the Dark Side. We also get a look at Joel Edgerton who reprises his roleas Uncle Owen from the prequel flicks. 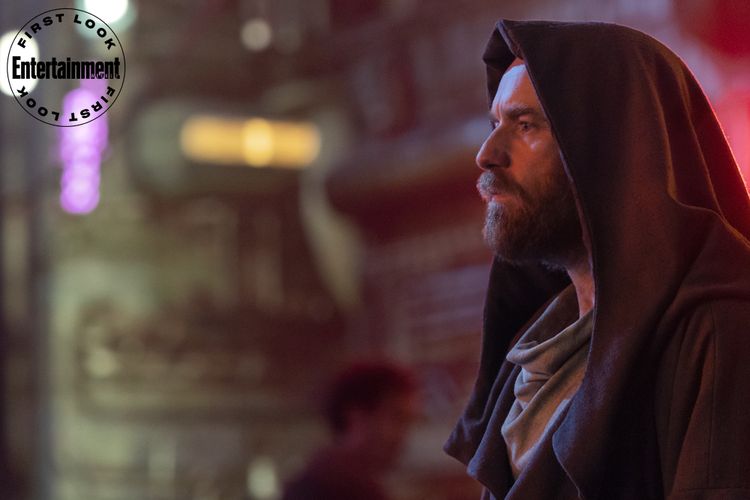 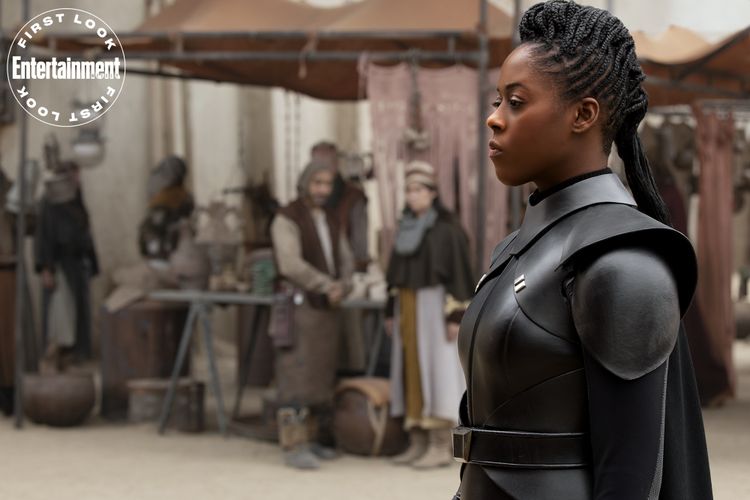 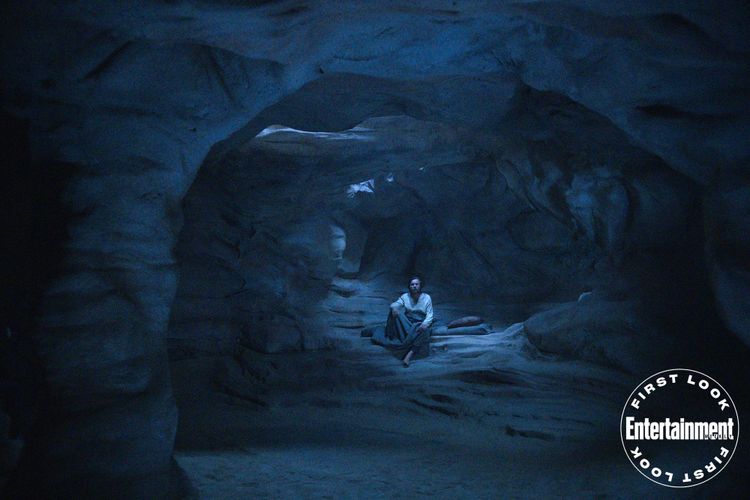 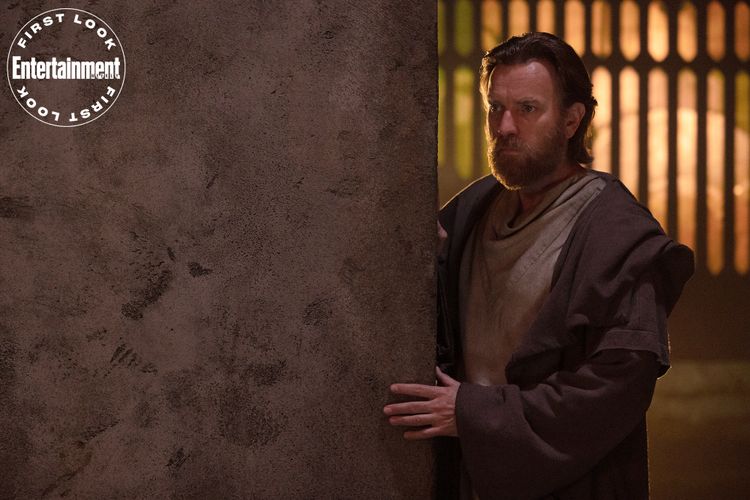