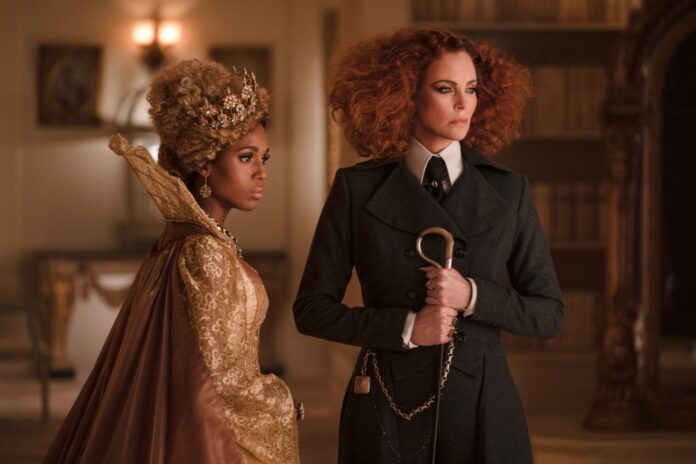 Over the past two years while many of us have been stuck at home, we’ve come to rely more and more on Netflix for entertainment. And they have more than risen to the challenge. That’s not going to stop in 2022, as Netflix have revealed a trailer featuring their entire slate, a whopping 86 titles in total.

The sheer volume of potentially huge hit films is impressive, beginning with our first really good look at The Gray Man, one of Netflix’s most expensive projects yet. Directed by the Russo Brothers and starring Chris Evans, Ryan Gosling, and Ana de Armas, the espionage thriller follows a CIA agent betrayed by his own side and becomes a fugitive.

Check out the preview trailer below!