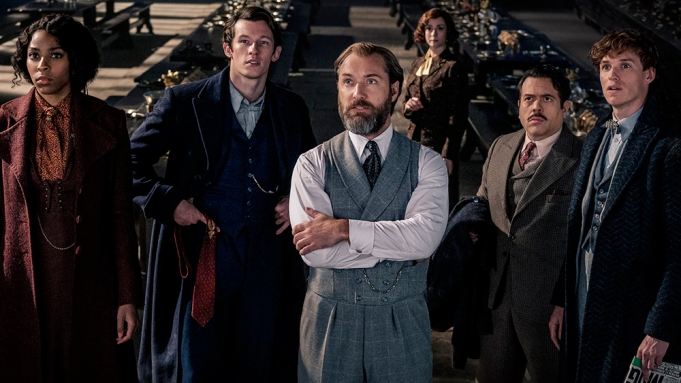 Does absence make the heart grow fonder? The producers behind Fantastic Beasts sure hope so. Yes, it’s a Harry Potter spinoff and one of Warner Bros.’ cash cows, but the first two movies in this spinoff franchise have been a mixed bag. Delays due to COVID-19 have put some distance from 2018’s lackluster The Crimes of Grindelwald, which earned only $654M worldwide and led to the firing of Johnny Depp.

Fantastic Beasts: The Secrets of Dumbledore opens on April 15th.

Professor Albus Dumbledore knows the powerful Dark wizard Gellert Grindelwald is moving to seize control of the wizarding world. Unable to stop him alone, he entrusts Magizoologist Newt Scamander to lead an intrepid team of wizards, witches and one brave Muggle baker on a dangerous mission, where they encounter old and new beasts and clash with Grindelwald’s growing legion of followers. But with the stakes so high, how long can Dumbledore remain on the sidelines?