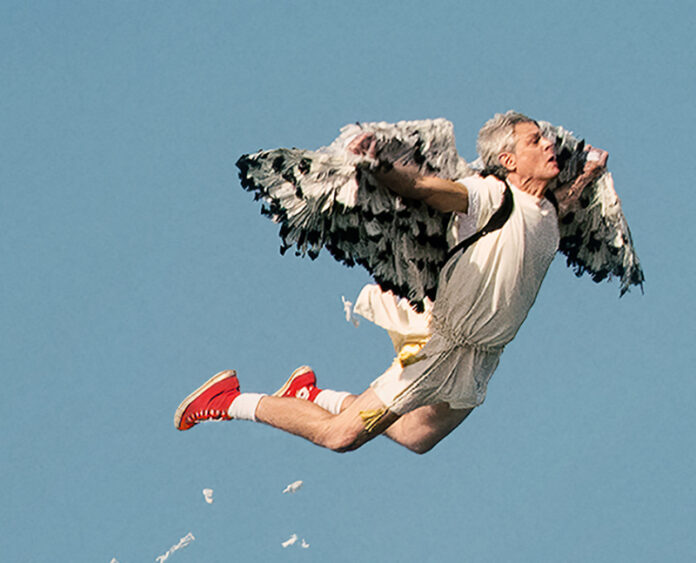 There are some things people will pay for no matter what. One is Marvel movies, the other is people getting hit in the nuts. Jackass Forever, the fourth Jackass movie and the first since Jackass 3D in 2010, opened with a surprisingly strong $23.5M. Sure, that’s half of what the previous film did but these are different times. I think it says something that more were willing to watch Johnny Knoxville get gored by a bull than they were the big studio disaster flick Moonfall. So, will we see a fifth movie with the new recruits?

Speaking of Moonfall, there was a time when a Roland Emmerich disaster movie was like printing money. Clearly, those days are long gone. A $10M debut is far below the whopping $146M budget, meaning any hope of a sequel is already trashed. Then again, why should anyone be surprised? The likes of Patrick Wilson and Halle Berry were never going to be enough to break Emmerich’s losing streak. He hasn’t had a legitimate hit in this genre since his glory years of Independence Day, The Day After Tomorrow, and 2012. Why would that change now at a time when moviegoers are more discerning than ever?