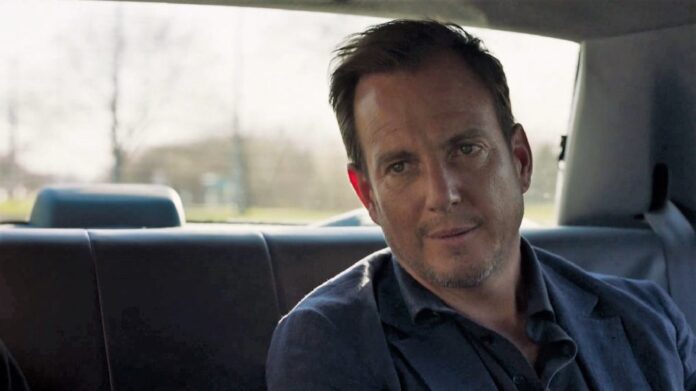 Since allegations emerged against Armie Hammer, he’s lost out on a number of major TV and film roles. However, he was expected to remain in the projects he already filmed, such as Kenneth Brangh’s long-delayed Death On the Nile, and Taika Waititi’s soccer comedy Next Goal Wins. It turns out that won’t be the case anymore, at least in terms of the latter, because reshoots have wiped Hammer out of Waititi’s film completely.

Deadline reports that reshoots on Next Goal Wins have replaced Hammer with Will Arnett. The role had been intended as a cameo, but with the hiring of Arnett they have since expanded on it, another slap in the face to Hammer. To the best of my knowledge, this is the first of Hammer’s films to go the extra mile, and extra money, to do reshoots that remove him, but it only goes to show the abuse allegations against him aren’t going away. 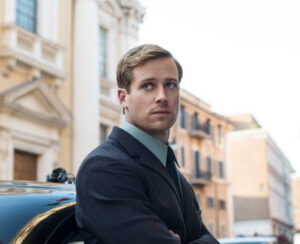 Next Goal Wins stars Michael Fassbender and Elisabeth Moss. It’s based on the 2014 documentary about Dutch-American football coach Thomas Rongen who was brought in to turn around the awful American-Samoa squad into a World Cup qualifier.

Arnett may not be as big of a name as Hammer, but he comes without any baggage and should be good in the role. At this point, Hammer’s career seems to be toast, so it’ll be interesting to see how Death On the Nile fares with him.

Next Goal Wins still doesn’t have a set release date but Fox Searchlight should announce one soon.