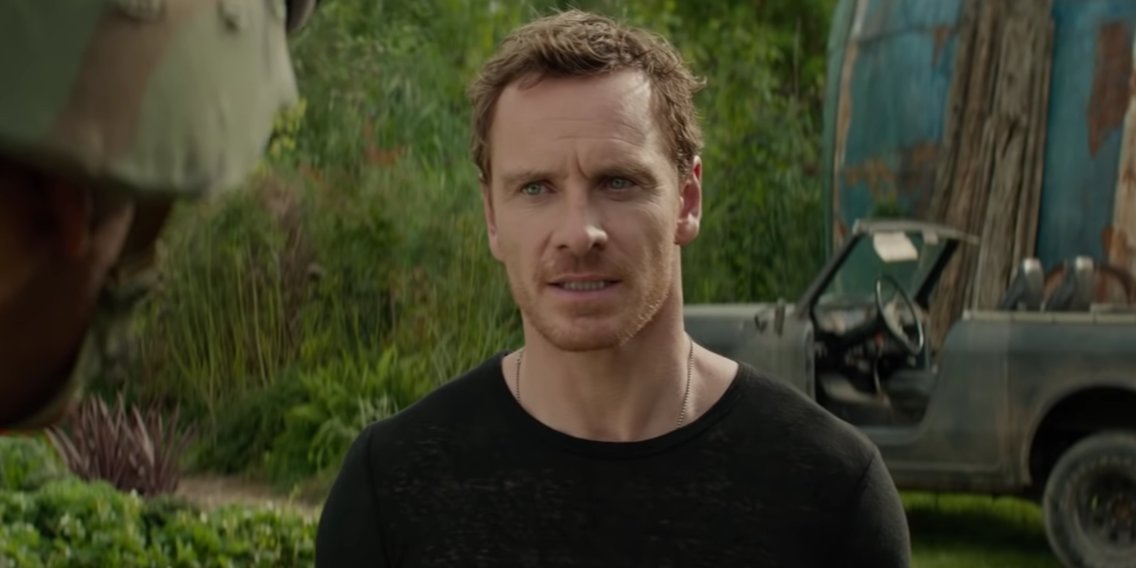 If you’re a fan of Thor: Ragnarok director Taika Waititi, the next couple of years are for you. Cheers. Not only is he coming back for another MCU go’round with Thor: Love and Thunder, but he’ll squeeze in a role in James Gunn’s The Suicide Squad, and oh yeah, his TIFF award-winner Jojo Rabbit opens in just a few weeks. Not only that, but his soccer movie Next Goal Wins will begin filming shortly, and it may have found its star.

Michael Fassbender is reportedly in talks to play head coach Thomas Rongen in Next Goal Wins, based on the 2014 documentary about the American Samoa football team as they struggle to qualify for the World Cup. It’s a classic underdog, culture-class story as the hard-nosed America-based coach tries to turn around a team of slackers and losers. Casting calls are out to Samoan actors to play the team.

It feels like we haven’t seen much from Fassbender in a while, even though we just saw him in Dark Phoenix. He’s actually been in a slump of forgettable franchise movies, such as Assassin’s Creed and Alien: Covenant, while his dramas, such as The Light Between Oceans and Song to Song, have been pretty awful.  I think it’s fair to say his last major critically-acclaimed movie was 2015’s Steve Jobs.

Next Goal Wins is next for Waititi before he jumps back into the Marvel-verse. [THR]