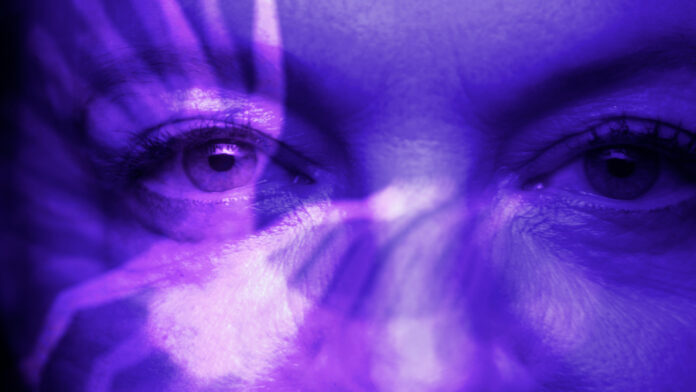 In 2018, amid the height of the #MeToo movement and the outcry for better representation across around, Menkes gave a talk about the long gendered visual language of cinema at both the Cannes and Sundance Film Festivals. Four years later, her essay makes its premiere at this year’s latter festival.

With filmed moments from those talks sprinkled in with talking-head interviews of film scholars and filmmakers, Brainwashed: Sex-Camera-Power walks us through how women are still being portrayed as the object of desire rather than the subjects of their own story.

Menskes’ thesis revolves around the idea that how women are visually portrayed in cinema leads to how they are treated in the industry which then leads to sexual abuse and discrimination. It’s hard to argue with Menkes logic when it is laid out for you in color. Directors like Transparent’s Joey Soloway, Queen Sugar’s Julie Dash, and Catherine Hardwicke examine their own history with sexism in the industry. They dissect how women have been literally framed throughout history, from being lit differently to men to soften their features, to being shown as just body parts, visually cut off from their whole person. Menkes points out that when men are objectified onscreen their entire bodies are visible.

Her delivery is sleek, proving her point time and time again with a variety of genres and directors. However, Brainwashed: Sex-Camera-Power focuses mainly on how thin white cis women have been shown on screen. Nothing is mentioned about body objectification beyond thinness. How the male gaze affects specific races is not really addressed, though Mankes has plenty of clips to show that sexism does not discriminate based on color. There’s a brief moment where it is discussed how these issues affect trans and nonbinary people, but it feels rushed. Granted this topic could be a 12 part series on HBO, but some sort of acknowledgment for how the objectification harms other demographics feels needed.

Though Brainwashed: Sex-Camera-Power makes a strong argument, it’s not without its flaws. Menkes personalizes the essay, adding herself into the narrative. However, its effect feels redundant as the director has already done a stellar job personalizing it for the viewer. Certain statistics are from 2018 with no new data even though more current films are referenced in the documentary, like 2020’s Promising Young Woman and Nomadland. Also, Menkes repeatedly uses the term “prostitute” and not “sex worker.” Though most of the time she uses the word, the female characters involved don’t have agency and are exploited, it’s interesting that Menkes would use a term deemed sexist and antiquated to try and prove her point of how sexist and antiquated the industry is.

Overall, Brainwashed: Sex-Camera-Power is a smart and disarming take on Hollywood’s most glaring problems. It’s a documentary that you will see every time you walk into a movie theater and see a pair of disembodied legs on the big screen.