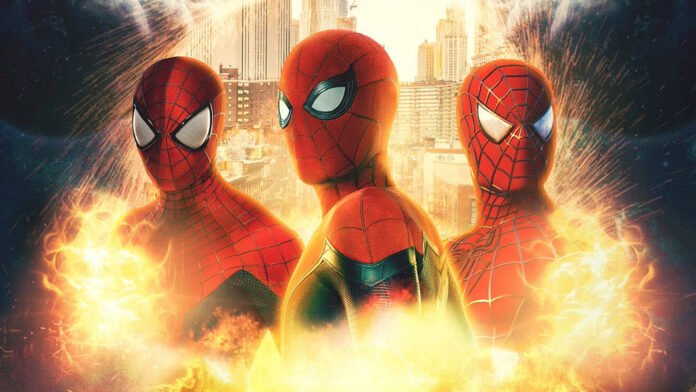 Just like it’s name sake, the third movie in the Sony/MCU Spider-Man trilogy can’t be kept down. After losing the number one spot last week to Scream the web-crawler fought his way back up to the top. While he probably won’t make a billion domestically, being in the #1 spot after 5 weeks doesn’t put that totally out of the realm of possibility.

Sure, it wasn’t a great weekend for the confusingly named latest installment in the Scream franchise…a 58% drop in box office receipts can never be called a “good” weekend, but the horror film did enough damage in it’s first week to hold a respectable pandemic take of $51M.

The Christian romance film plugged itself into the top spot of this weeks new releases, which really wasn’t saying much totaling less then $4M total. Can you say “Better results with streaming?”

Ouch! A fairytale film with Pierce Brosnon and it doesn’t make a million dollars on over 2k screens. We can cry pandemic all we want, but that’s still gotta hurt! Considering our own Jen Pourezza gave the film a dreaded 1-star review (see link in title), I guess we can see why.