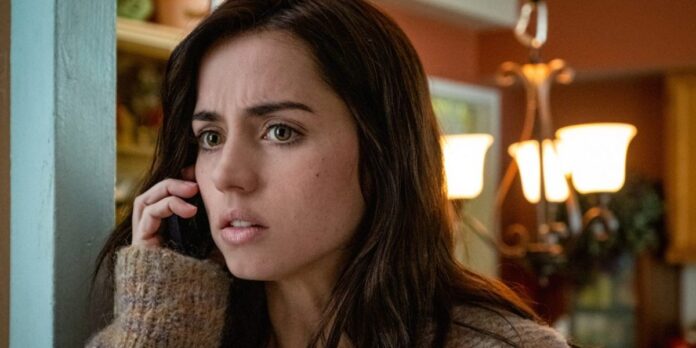 This is similar to what Disney did to another 20th Century Studios thriller, The Woman in the Window, which was shipped off to Netflix. In the case of Deep Water, we’ve yet to see a single trailer or teaser image, which tells me the film isn’t good enough to be seen publicly.

And that’s sad because this is to be the comeback of director Adrian Lyne, his first since Unfaithful 20 years ago. He practically built this genre in the ’80s and ’90s with Flashdance, Indecent Proposal, 9 1/2 Weeks, Fatal Attraction, and Lolita.

So we’ll see where Deep Water ultimately ends up. Perhaps Disney will keep it in-house and ship it over to Hulu? [Deadline]