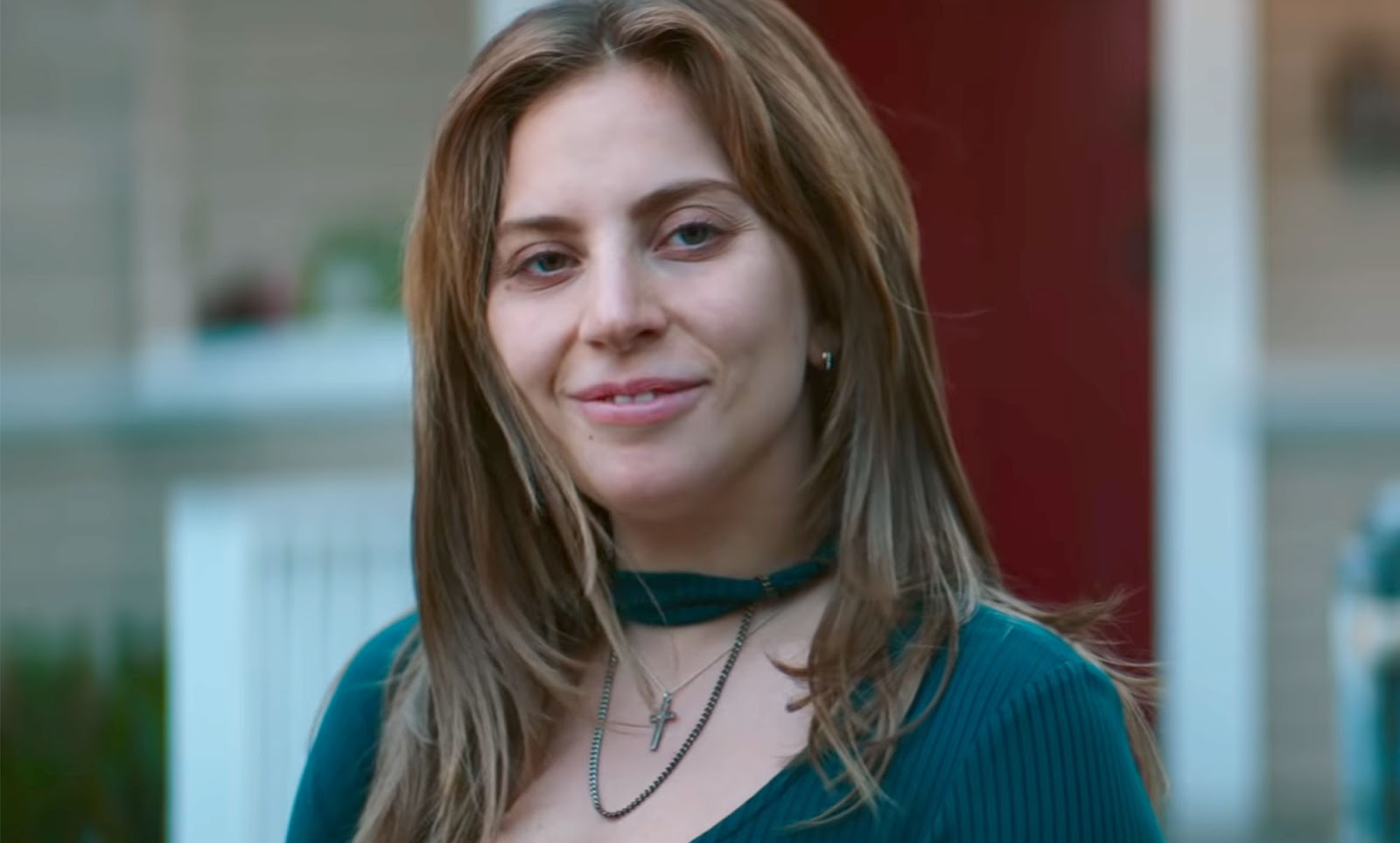 The Lady Gaga/Venom war has begun. This unlikely battle is being waged as the singer’s acclaimed remake A Star is Born faces off against Sony’s brain-eating antihero Venom, and fans just can’t deal. While the Bradley Cooper-directed A Star is Born is a current critical darling and obvious Oscar contender, it’s Venom that will likely win the box office weekend by a wide margin. But not if Gaga’s “little monsters” have anything to say about it. Well, they do, and have been using Twitter to drive support away from Venom and towards their idol.

A Buzzfeed investigation revealed what anybody who has been monitoring geek Twitter has been seeing for a few days, which is that Gaga fans are tweeting fake Venom reviews, claiming the movie looks like some hot symbiote garbage.  Initially it looked like another case of Russian trolls and bots because the tweets all looked so similar.

Sooooo there are BOTS attacking the #Venom movie. LMAO pic.twitter.com/CNXAtRtEd8

Beware of fake #Venom movie reviews. There are people trying to promote Lady Gaga’s #AStarIsBorn and are fabricating negative reviews. Look out for bots and only trust proper and regular reviewers. pic.twitter.com/v9xznuN5R7

I don’t pay much attention to Lady Gaga but even I have heard about her rabid “little monsters” fanbase, and the havoc they’ve caused. They’ve faced multiple charges of sexist and racist behavior, helped bully Ed Sheeran off of social media, and have embarrassed Gaga to such an extent she had to publicly ask them to tone it down. And these folks are pretty shameless in their assault, with one of them admitting “It’s us Gaga fans creating fake IDs to trash the ‘Venom’ premiere. They both are getting released on the same day, so we want more audience for ‘A Star Is Born.’”


This shit is beyond stupid, but it only gets worse as the pro-Venom crowd have begun creating their own fake reviews of A Star is Born, painting the film as perfect for the southern racist in your family.

Walked into #AStarIsBorn and was disappointed. Completely filled with Neo-Nazi propaganda and Bradley Coopers character constantly muttered the phrase the “South will rise again.” Taking my 8 kids and 9 grandchildren to see #Venom instead. If you don’t believe me see here: pic.twitter.com/TT01N1MzMB

Believe it or not it goes much deeper than this, but here’s the point. Feel free to go and see both Venom and A Star is Born this weekend. Or don’t see either. Go see The Hate U Give, instead. I hear that one’s pretty damn good.