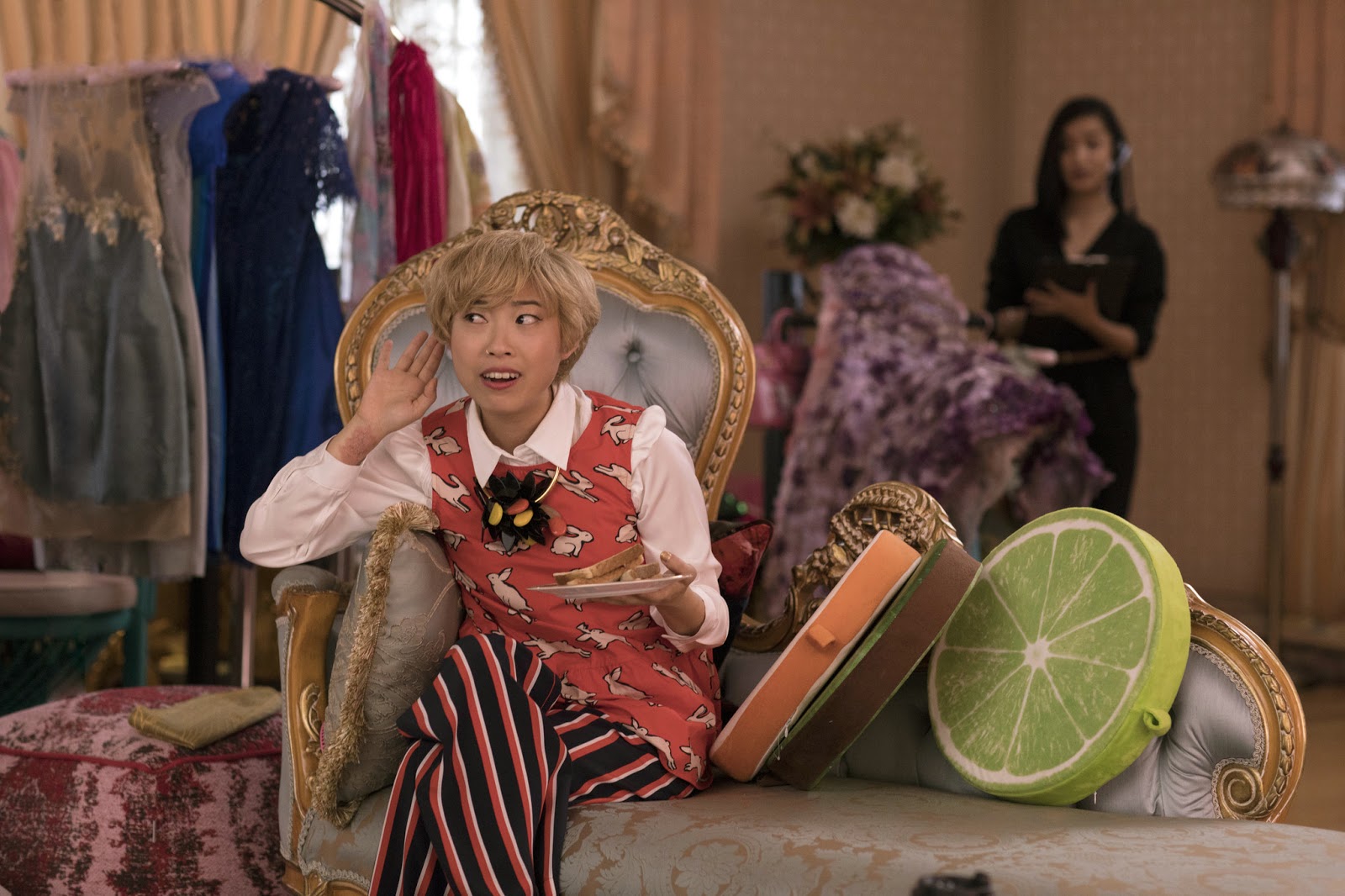 It was only a matter of time before somebody made a comedy out of true crime podcasts, and hopefully it makes fun of those people who claim to be such huge fans and listen to them all. Deadline reports the dark comedy Crime After Crime will be headlined by Crazy Rich Asians’ Awkwafina and Blockers star Ike Barinholtz. And that’s all I need to know to be interested.

Points on the title, too.

The film will be produced by Nicholas Stoller (Neighbors), as well as Awkwafina and Barinholtz. The story follows a true crime podcast host who tries to help the subject of her show prove his innocence after he escapes prison and shows up at her. This would be made better if Awkwafina’s character actually thinks he’s guilty, but I suspect there will be plenty of comic misunderstandings as the pair try to uncover the truth while fleeing from justice. 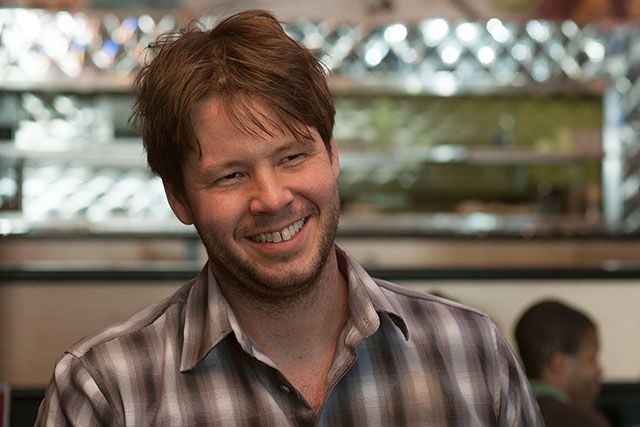 No director is attached at this point but I suspect that will change very soon. This has Jonathan Levine or Seth Gordon written all over it, doesn’t it?  Awkwafina will be seen next in the genuinely-terrific family comedy The Farewell, while Barinholtz recently wrote, directed, and starred in the political comedy The Oath.