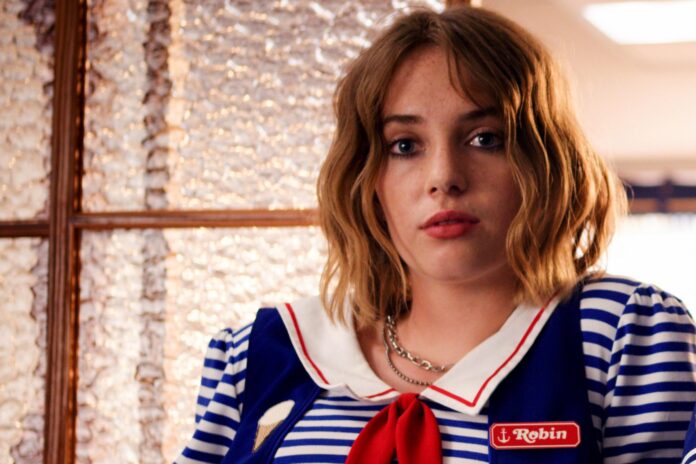 Kill Bill 3 rumors will persist until it actually happens or Quentin Tarantino is dead in the ground. They’ve been going on for years, and most of the time it’s Tarantino himself who is spreading them. Like just this past summer when he discussed the possibility of Uma Thurman returning as The Bride aka Beatrix Kiddo, with her grown-up kid B.B. played by Thurman’s actual daughter, Stranger Things star Maya Hawke. Sounds like a damn good idea, if you ask me.

Well, Hawke has some thoughts on the idea which she relayed to The Guardian, and basically, she says it’s up to QT to figure all of that shit out but she’s down for it. 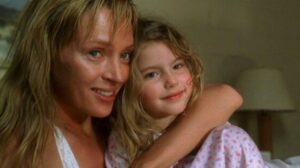 “There are always rumors about that. Quentin is on his own darn schedule. He’ll do what he wants when he damn well wants. But I’ve known him my whole life, and if he ever wanted to work with me again, of course, I would love to.”

So, Hawke is on board. You know Thurman will do it. So what’s up, QT? What’s the hold up?