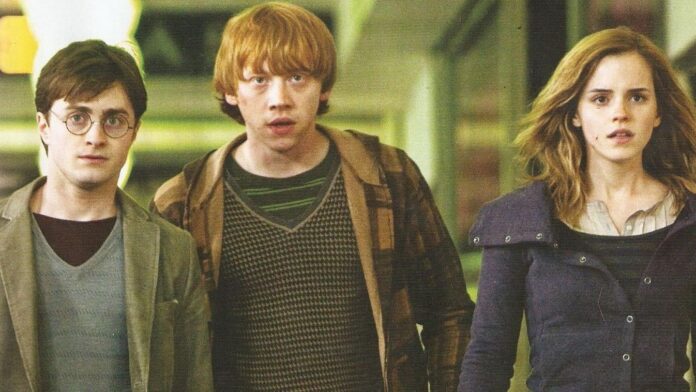 Ready to feel super old? It’s been a decade since Harry Potter and the Deathly Hallows Part 2 brought the boy wizard’s battle with Voldemort to an epic close. Ready to feel even older? it’s been twenty years since Harry Potter and the Sorcerer’s Stone opened in theaters. Good gravy. As part of Warner Bros.’ celebration of all things Potterverse, they’ve managed to get Daniel Radcliffe, Emma Watson, and Rupert Grint to reunite for one magical evening on HBO Max.

Director Chris Columbus will be there, as well, even though he was the worst filmmaker the franchise had. Hey, he kicked things off and nobody will ever be able to take that away from him.

The special will take a deep dive into the making of all eight Harry Potter movies. Furthermore, it’s only going to be an HBO Max exclusive for a short time and will arrive on TBS and Cartoon Network in time for the April release of Fantastic Beasts: The Secrets of Dumbledore. What’s the magic spell for “corporate synergy”?