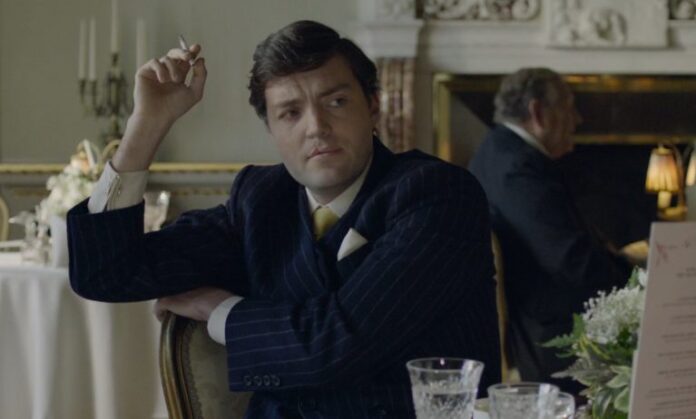 There’s a good chance you don’t know who Tom Burke is, but I guarantee that’s about to change. Deadline reports Burke is replacing Yahya Abdul-Mateen II in George Miller’s Mad Max: Fury Road prequel, Furiosa, making this instantly the biggest project of his career.

Details on Burke’s role are unclear, as much of Furiosa remains a mystery. We know that Anya Taylor-Joy is set to play a younger version of the future Imperator, with Chris Hemsworth also on board. Miller will direct and co-write the script.

If there’s any justice in this world Burke will be playing a villain. He broke out as the emotionally abusive boyfriend in The Souvenir, and also played Orson Welles in Mank. He recently starred alongside Ruth Wilson in psycho-thriller True Things, which premiered in Venice. Burke is one of the best rising star actors around and it’s good to see him finally get some shine in a major studio role.

As for Abdul-Mateen, it’s unclear what the project is that has caused him to drop out. The story calls it a “passion project” that he’s been developing, so this is more than just another acting role.