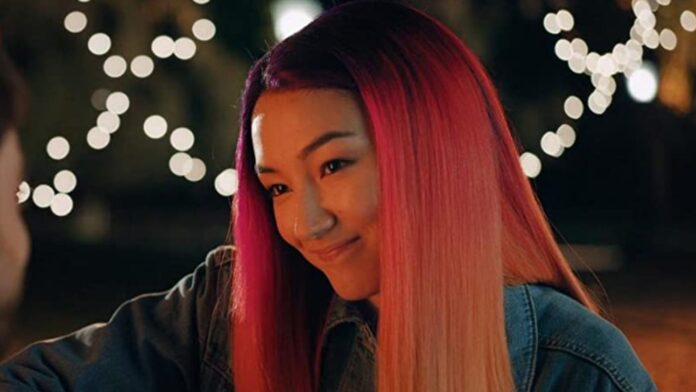 Ever since Rosario Dawson was cast as ex-Jedi padawan Ahsoka Tano and confirmed to get her own spinoff series from The Mandalorian, speculation has been that it would continue a major storyline left from Star Wars Rebels. And that would be the search for Ezra Bridger, who was lost, along with Grand Admiral Thrawn, in that show’s series finale. And now there’s more evidence of that than ever, with the casting of Natasha Liu Bordizzo as Sabine Wren.

Deadline reports Bordizzo has been cast as Sabine Wren, the young Mandalorian warrior, graffiti artist, and Imperial Academy dropout, and ex-bounty hunter who became an integral part of the Ghost crew. Bordizzo is probably best known for her roles in Guns Akimbo and Crouching Tiger, Hidden Dragon: Sword of Destiny. 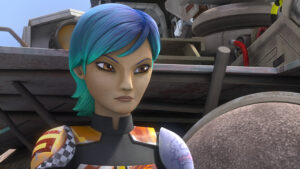 Ahsoka is also expected to see Hayden Christensen return as Anakin Skywalker/Darth Vader, building on the relationship he had with Ahsoka Tano when she was his padawan. With the casting of Bordizzo as Sabine Wren, we should also expect to see the casting of Ezra Bridger and Thrawn, although I suspect Lucasfilm will wait to announce those roles because they are gigantic figures in Star Wars lore.

The casting of Sabine could also lead to her appearing in The Mandalorian, as she has a very complicated history with them, especially when it comes to the Darksaber currently held by Din Djarin.

Shooting on Ahsoka begins early next year, which means we could potentially see it later in 2022 or in 2023.