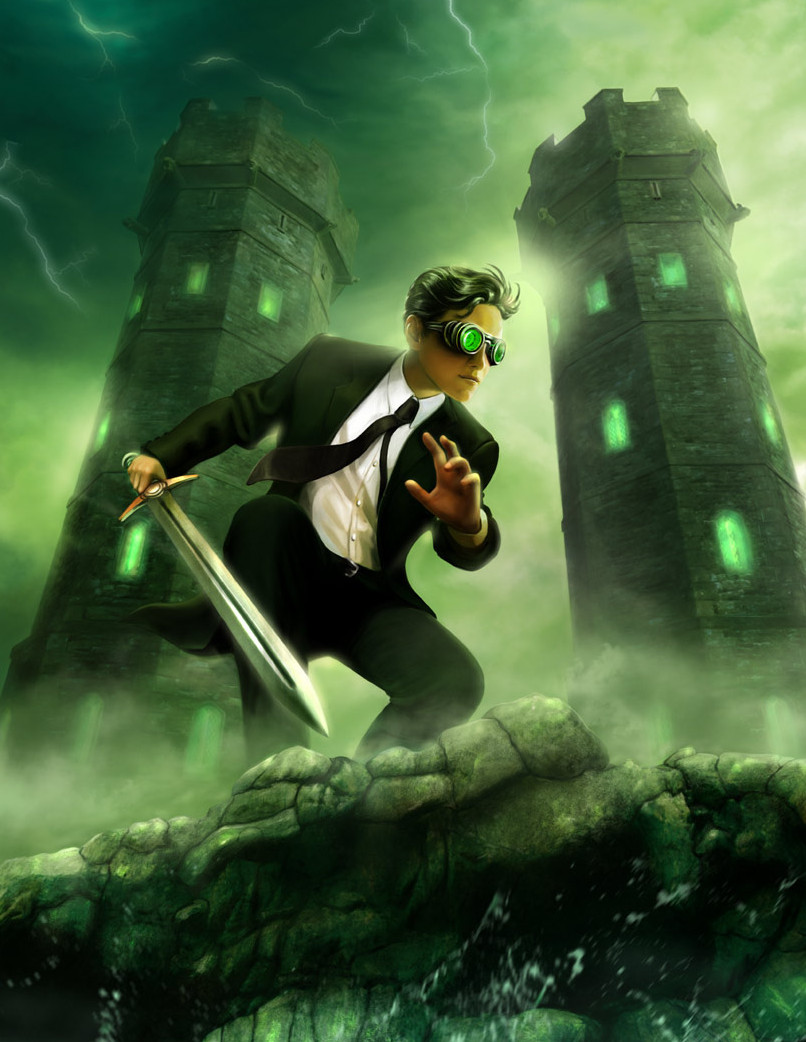 It’s taken years, but Disney is finally getting their adaptation of Eoin Colfer’s Harry Potter-esque Artemis Fowl off the ground. With Kenneth Branagh attached to direct, the biggest hurdle to cover was finding a child actor to play the title role, and after an extensive search it has gone to newcomer Ferdia Shaw. I can sense Disney already trying to create a new star in Shaw the way the Harry Potter movies did for Daniel Radcliffe. Smart move.

Shaw will play the junior criminal mastermind Artemis Fowl, who finds himself engaged in a battle of strength and cunning against a powerful race of fairies after he kidnaps an elf and holds her for ransom that will restore the family fortune. Josh Gad joins Shaw in the role of Mulch Diggums, a duplicitous dwarf hired to track down Artemis; Judi Dench is Commander Root, leader of the LEP fairy police; Lara McDonnell is Captain Holly Short, Artemis’ kidnap victim; and Nonso Anozie is Butler, Artemis’ deadly bodyguard.

None of us have seen Shaw before so judging his readiness for a franchise of this magnitude. Colfer wrote eight books that show Artemis’ evolution from villain into a child antihero, and you know if Disney has their way we’ll see every step of that change on the big screen.  Artemis Fowl is set to open on August 9th 2019.