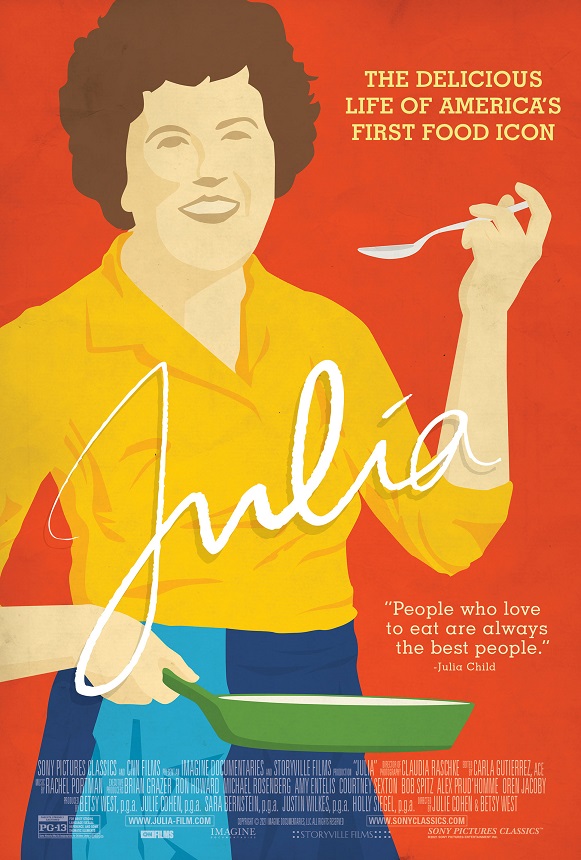 Cooking is one of those tricky skill sets that, for those who are really good at it, make the process look super easy. I grew up with various family members and friends who enjoyed putting together celebratory/holiday/traditional-cultural meals that they were proud of. I loved watching the process of foods being made and then seeing how good food keeps people happy. If it’s really good food, people will always remember and request whatever stood out to them the most. I wanted to make these delicious meals just like them too.  I’ve made cookies and boxed macaroni and cheese before, how hard could cooking really be?

Well, after getting married and having kids… it’s really fucking hard! Children are super picky and stick to their comfort foods. I tried to cook for my husband my mom’s beloved beef stew recipe and although it smelled fantastic, it looked like a pot filled with mushy brown shit. I realized then, I had no clue what I was doing. As far as my husband and kids were concerned, frozen/easy dinners were an acceptable norm.  Still filled with the desire to teach myself to cook, I dove into watching episodes of Julia Child and the iconic pair of Jennifer and Clarissa of Two Fat Ladies.  They gave off a warm and comfortable Grandma feel while cooking simple, yet elegant recipes with a European flair that were to die for. I was mostly attracted to the fact that they were all around bad-ass women and had a killer sense of humor.

Through their books and videos, the chef I had buried inside of me finally came out. They’re now the “well-fed” family I’ve always wanted them to be. Perhaps, too well. It’s been an amazing journey being able to recreate dishes I’ve grown up with to discovering and playing around with new ones. Julia Child has been a huge influence and I am forever thankful for that. Apparently, other people must feel the same. Co-directors Betsy West and Julie Cohen (RBG)  who are notorious for making documentaries on bad-ass women, put this infamous female chef back on the table.

Julia is a wonderful documentary film that brings to life the legendary cookbook author and television superstar who changed the way Americans think about food, television, and even about women. This Sony Pictures piece brilliantly uses never-before-seen archival footage, personal photos, first-person narratives, and cutting-edge, mouth-watering food cinematography to capture every essence of her reigning era. Viewers are taken back to her childhood upbringing in the upscale North Eastern shore side of America. Julia grew up with sisters who, between the three, would reach the incredible heights of 6’3, 6’4, and 6’5 tall. While women were settling into marriage and starting families, Julia felt she had more to do in life. She served for the Office of Strategic Services during WW2 and it’s during this time she meets and falls for her future husband, Paul.

Julia and Paul were an eccentric couple who shared a love for food and travel. They soon found themselves in the City of Love and the mecca of fine cuisine, Paris, France. Julia, already familiar with being in a male dominated and militarized environment, set out to perfect her knack for cooking. She decided to train at the oldest and prestigious culinary restaurant in Paris, Le Cordon Bleu. Julia has worked with and met many people throughout her life who have been an inspiration for herself as well as the people inspired by her. Despite any hurdles and/or setbacks, Julia is a force to be reckoned with and positively determined to keep an all around happiness. She is described as a person who is always thinking about tomorrow.

The film Julia reveals her 12 year struggle to create and publish the revolutionary, Mastering the Art of French Cooking (1961) which has sold more than 2.5 million copies to date. The iconic cookbook, despite its wonderful intentions, led to a falling out with long time friend, colleague, and female french chef Simca Beck. The book itself struggled to sell in 1960’s America as the country was stuck on the convenience of boxed and frozen dinners. (That sounds familiar)! Frustrated but determined, Julia decided to bring her cookbook to life by putting herself into front of a television camera. Her ability to teach home cooked meals with simplified directions and ingredients catapulted her toward the country’s most unlikely television star.

It’s the empowering story of a woman who found her purpose and culinary fame at the ripe young age of 50. Julia will take her fans, old and new, from all over the world along on the whole delicious journey. If it wasn’t for my mother’s version of Julia’s signature dish, I never would have discovered her value and influence to brave, let alone master the art of cooking. Beef Bourguignon is a hearty beef stew that combines the complimentary flavors of beef, red wine, vegetables, and herbs. A delicious (and personal favorite) dish that I recommend trying while watching this fantastic documentary film. A must-see for sure.