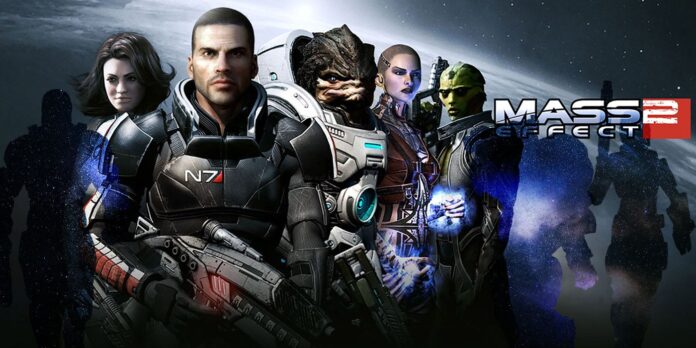 No streamer is going in on epic high-concept shows the way Amazon is right now. With Lord of the Rings breaking the bank, and the apparent huge success of The Wheel of Time, Amazon is now looking to take on one of the biggest video game franchises around: Mass Effect.

Deadline reports that Amazon is “nearing a deal’ to bring EA’s sci-fi role-playing game franchise to streaming as a series. Yes, please. For those who don’t know, Mass Effect is set in a future where Earth is the newest addition to an intergalactic alliance of alien races. Technology has advanced astronomically since the discovery of mass effect relays that bend time and space, allowing for faster than light travel.  Each game centers on Commander Shepard, a human agent tasked with stopping a rogue agent named Sarin, who has aligned with an ancient race bent on wiping out all life.

A Mass Effect movie had been in the works from Legendary Pictures, but ran into trouble figuring out how to do justice to such a gigantic story. A series is definitely a better idea, in my opinion.

I love the Mass Effect games…well, except for the fourth one, Andromeda, which sucks. It’s an extremely deep game with multiple branching paths and you are forced to make some decisions that will kick you in the ass later on. Each game is basically a movie, but they could easily be broken up into episodic chapters.

A Mass Effect anime movie, titled Paragon Lost, was released in 2012 and was pretty good if you’re a fan of the games.